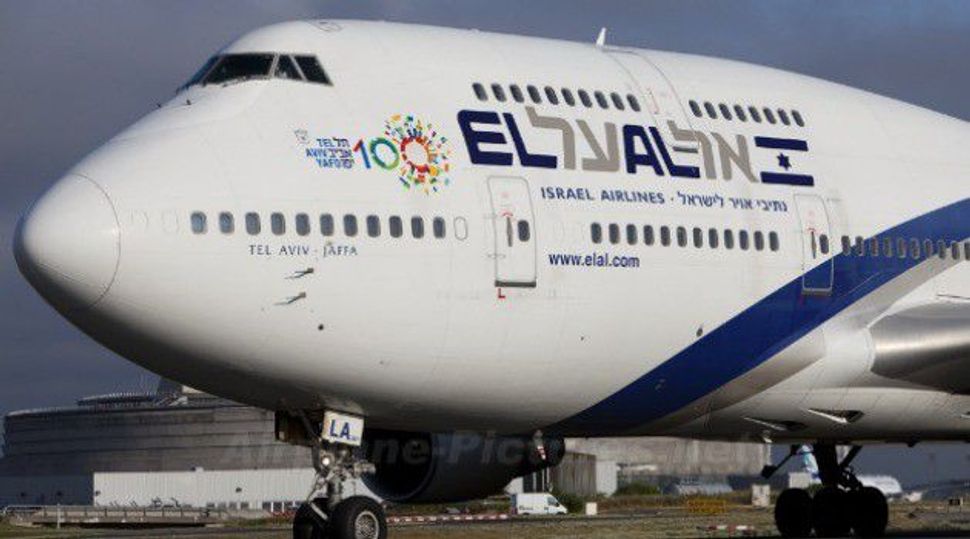 Following the delay of several El Al flights after haredi Orthodox men refused to sit next to women, a New York rabbi and attorney claims that some of the airline’s policies may violate U.S. law.

Rabbi Iris Richman, posting on the Facebook page, Jewish Voices Together, cites “49 U.S. Code § 40127 – Prohibitions on discrimination,” which states: “An air carrier or foreign air carrier may not subject a person in air transportation to discrimination on the basis of race, color, national origin, religion, sex, or ancestry.”

Richman told Haaretz that she called the U.S. Department of Transportation, Aviation Consumer Protection Division, who informed her that the department was “willing to investigate any situation where any employee of a carrier, i.e steward/ess participated in asking someone to change a seat because of their gender.”

Rabbi Richman’s post comes in the wake of the establishment of an online petition launched Sunday, which calls on the airline to provide a small section of gender-segregated seats for an extra fee. The petition further charges that the Israeli airline permits “female passengers to be bullied, harassed and intimidated into switching seats which they rightfully paid for and were assigned to.” Over 3,000 people have signed the petition online.

El Al maintains that it does not discriminates against passengers. A spokeswoman for the company, which is represented by the Israeli public relations firm Ran Rahav Communications, told Haaretz, “Our policy in general is to try to accommodate any customer request.”