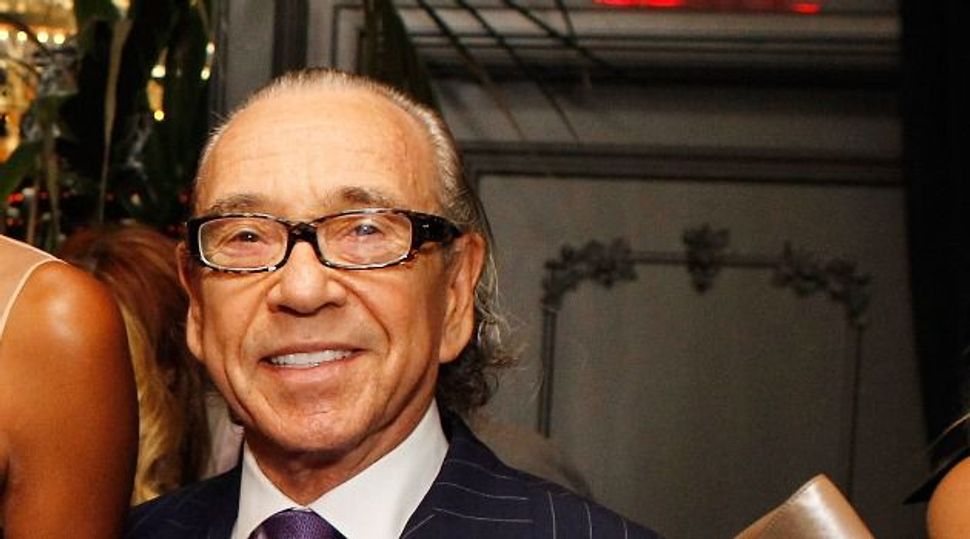 Police are investigating an allegation that a New York City lawyer who has been involved in a string of high-profile civil-rights lawsuits against police raped a woman at his Manhattan apartment last week, police said on Monday.

Investigators searched the apartment of Sanford Rubenstein, the lawyer, on Sunday after a 43-year-old woman told police that he raped her, police said. No charges have been filed, and a defense lawyer representing Rubenstein has said no crime was committed.

Rubenstein, 70, and the woman both attended a 60th birthday party for the Reverend Al Sharpton, the civil-rights activist who has worked for years with Rubenstein on misconduct cases against the police department, at the Four Seasons restaurant on Wednesday. New York Governor Andrew Cuomo, New York City Mayor Bill de Blasio, filmmaker Spike Lee and singer Aretha Franklin were among the other guests.

A spokeswoman for Sharpton said the woman, who has not been publicly identified, works for the National Action Network, Sharpton’s activism group.

“I feel that I am in a situation that I could not say anything disparaging about either one of them so I’ll have to wait and see where the investigation goes,” Sharpton told reporters on Sunday, according to local news channels.

Rubenstein and Sharpton are representing the family of Eric Garner, a man who was killed in July when police put him in a choke hold as they arrested him on Staten Island for peddling cigarettes.

Rubenstein and the woman could not immediately be reached for comment. Scott Rynecki, who leads a Brooklyn law firm with Rubenstein, declined to comment, referring questions to Benjamin Brafman, a defense lawyer for Rubenstein.

Brafman told reporters that no crime was committed.

“We are hopeful and confident that at the end of the investigation no charges will be filed,” he said, according to local news channels.