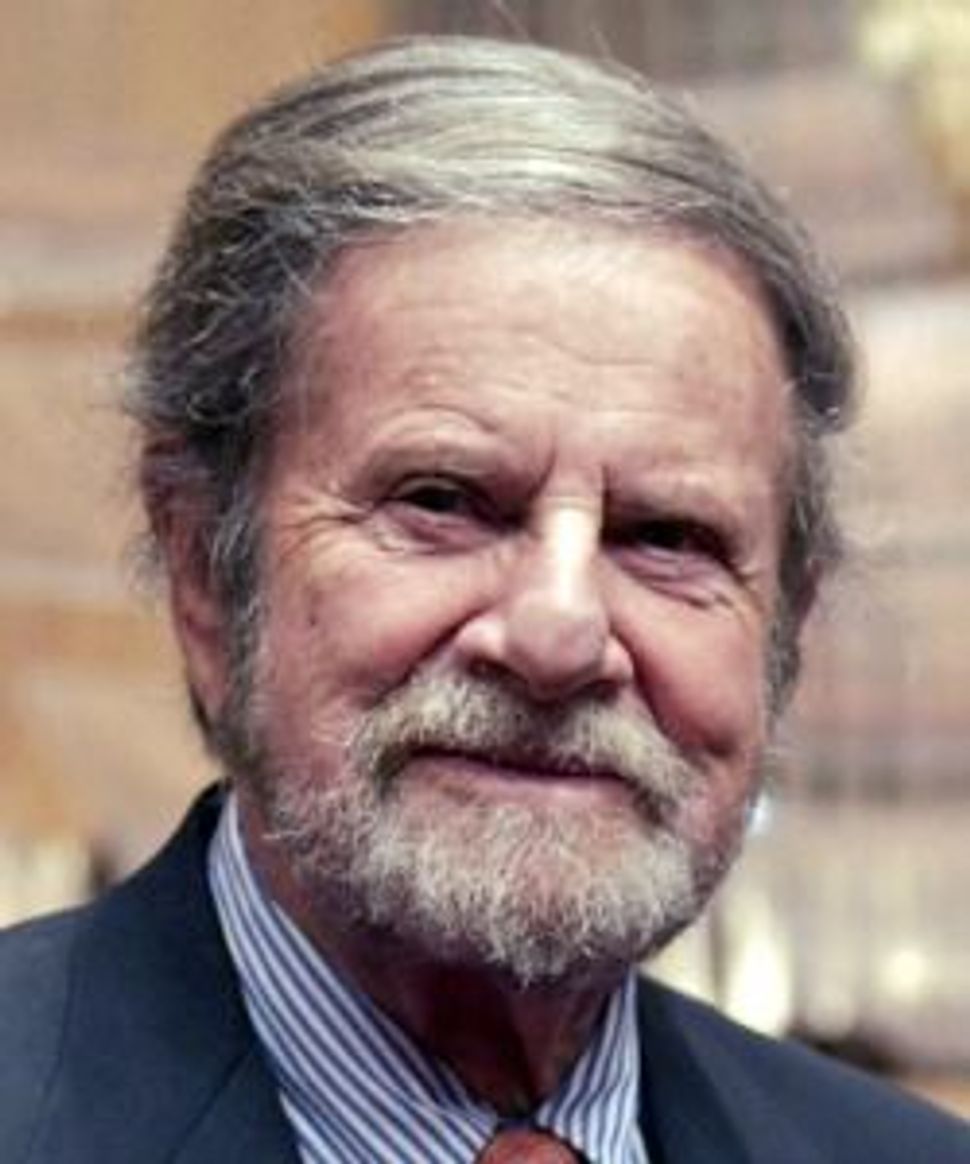 The longtime president of the Koret Foundation, Tad Taube, is being sued by the widow of foundation founder Joe Koret for treating the institution as his “personal piggy bank.” 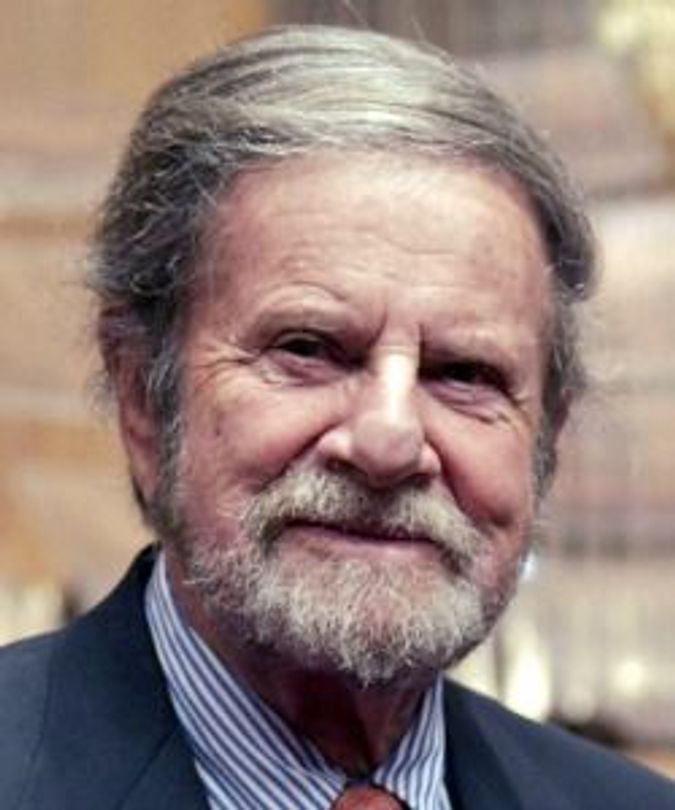 Susan Koret alleges in a lawsuit filed Tuesday in San Francisco Superior Court that Taube used the San Francisco-based foundation to promote his own causes and ego rather than serve the foundation’s mission. The foundation responded with a countersuit.

A major supporter of Jewish and nonsectarian Bay Area institutions, the foundation also supports Jewish life in Poland and Israel, academic institutions and conservative groups like the Hoover Institute.

Earlier this year Taube, 83, announced that he would retire as foundation president, a position he has held since 1982. He will be succeeded by Michael Boskin.

“Taube, thirty years the Foundation’s president, has autocratically controlled the Koret Foundation as a personal piggy bank to aggrandize his name and funnel millions of dollars annually to favored causes, many of which are politically and socially at odds with the core mission of the Foundation,” Susan Taube charged in the lawsuit. “Taube has created a board structure that gives him ultimate power to make decisions, often without consulting the board in advance.”

Joe Koret would be “turning over in his grave” if he knew what Taube had done with the foundation, the lawsuit charges.

In its countersuit, the foundation charges that Susan Koret is incompetent and seeks to remove her from the foundation’s eight-member board despite her lifetime appointment. The countersuit was brought by the board’s other seven members.

Susan Koret “is an incompetent director who lacks an even basic understanding of the governance of the foundation, the grant-making process and the good work done (and communities served) by the Foundation’s grantees,” the foundation’s countersuit charges.

Koret Foundation spokesman Nathan Ballard noted that Susan Koret voted in favor of many of the grants she now seems to be protesting.

“She’s not following what’s going on in board meetings,” Ballard told JTA. “Her behavior is increasingly confused and erratic, so it’s time for her to go.”

The countersuit also notes that Susan Koret was brought on as a housekeeper in the Koret household when Joe’s wife of more than 50 years, Stephanie, became ill, and that Joe and Susan were married for just four years. The two married in 1978, the year Stephanie died. Joe Koret died in 1982.

Koret’s lawsuit alleges that Taube and others, including his lawyer Richard Greene, have conflated the Koret Foundation and Taube’s own charitable organizations to make a “plethora of donations to Taube’s personal causes that deviate from and confused the Foundation’s core missions.”

In 2012, the most recent year for which records are publicly available, the foundation gave out $26 million and had more than $500 million in assets.

Nearly 60 percent of the $64 million provided by the foundation between 2010 and 2012 went to causes tied to Taube and Koret board members, Koret’s lawsuit alleges. That includes $3.2 million to right-wing political causes, according to the San Francisco Chronicle: $1 million for the American Values Initiative at Hoover, where Taube and Koret’s executive director are on the board; and smaller grants to the Ayn Rand Institute, the Federalist Society and the David Horowitz Freedom Center.

The foundation also has sent millions to the Museum of the History of Polish Jews in Warsaw, which is set to open later this month. Taube also has supported the museum with millions from his Taube Family Foundation and the Taube Foundation for Jewish Life and Culture.