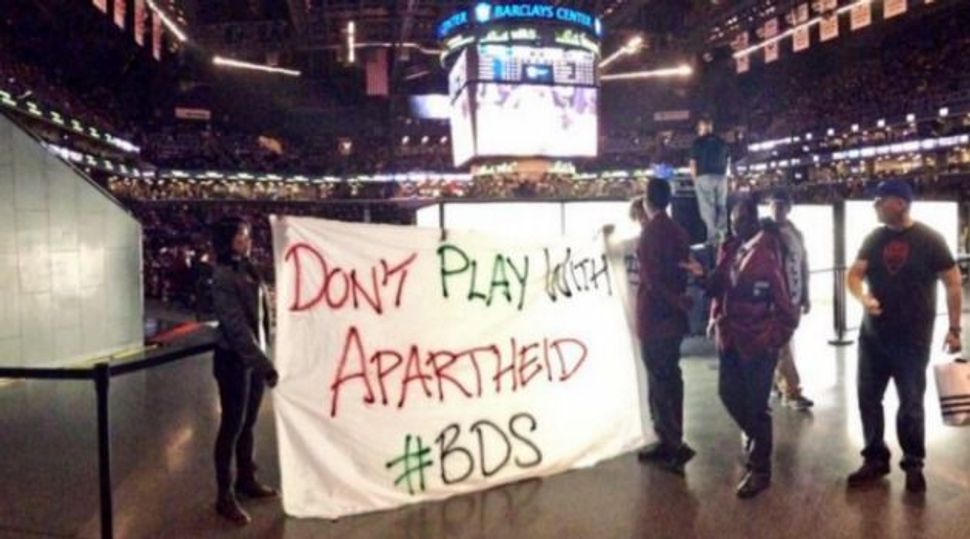 A pro-Palestinian organization expressed ‘horror’ at the attack on Jewish leader Leonard Petlakh during a demonstration after a Nets basketball game at the Barclays Center in Brooklyn Tuesday night — and called for an investigation into the incident.

Jewish Voice for Peace (JVP), which supports Palestinian causes and often criticizes Israel, was one of the primary organizers of the protest, which slammed the Nets for holding a fundraiser with a group that supports the Israeli miltary.

It said the protest ended after the start of the exhibition game between the Brooklyn Nets and Maccabi Tel Aviv. Petlakh, director of the KIngs Bay Y, a Jewish community group, was punched in the face after the game while leaving the arena and suffered a cut that required eight stitches. 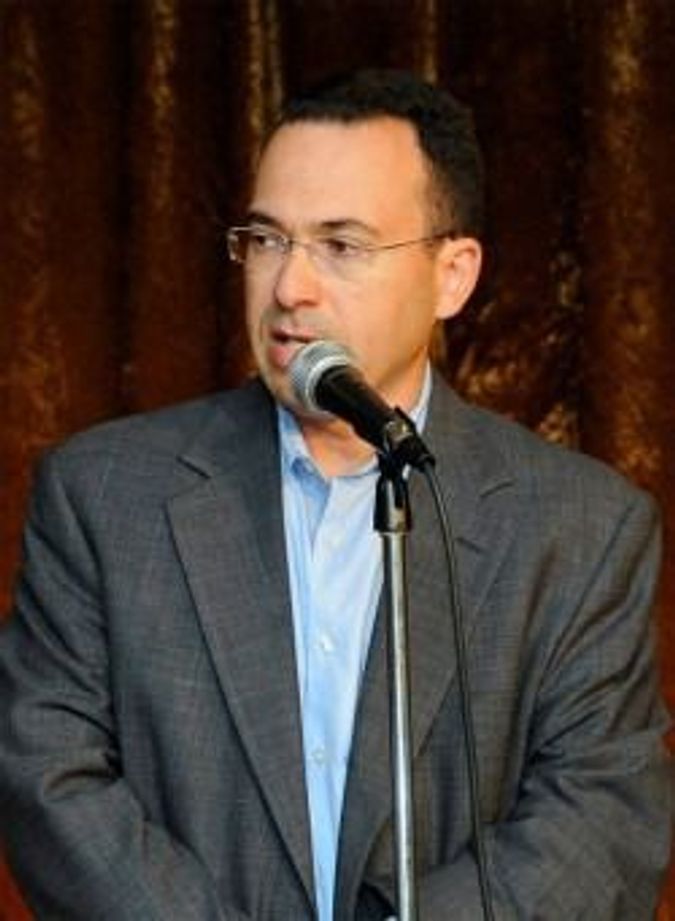 “If something happened after the game, which would have been several hours after the protest ended, it had nothing to do with us or the demonstration,” said JVP New York member Pam Sporn.

“(We) express our horror at the injuries that Mr. Petlakh suffered,” the group added in a press release. “We hope to know soon the full details of what happened.”

About 100 protestors, JVP and several other organizations, such as Adalah New York and Direct Action Front for Palestine, demonstrated outside the Barclays Center because the Nets were holding a fundraiser for Friends of the IDF.

As the JVP press release explains, these organizations expressed the view that “honoring the IDF only a few weeks after Israel’s attack on Gaza has ended contradicts our values as Jewish New Yorkers.”

Petlakh, 42, says he was attacked by demonstrators holding Palestinian flags as he walked out of the arena with his sons, ages 14 and 10, and a group of friends.

Police are investigating the attack. A police spokesman said Thursday that no arrests have been made.