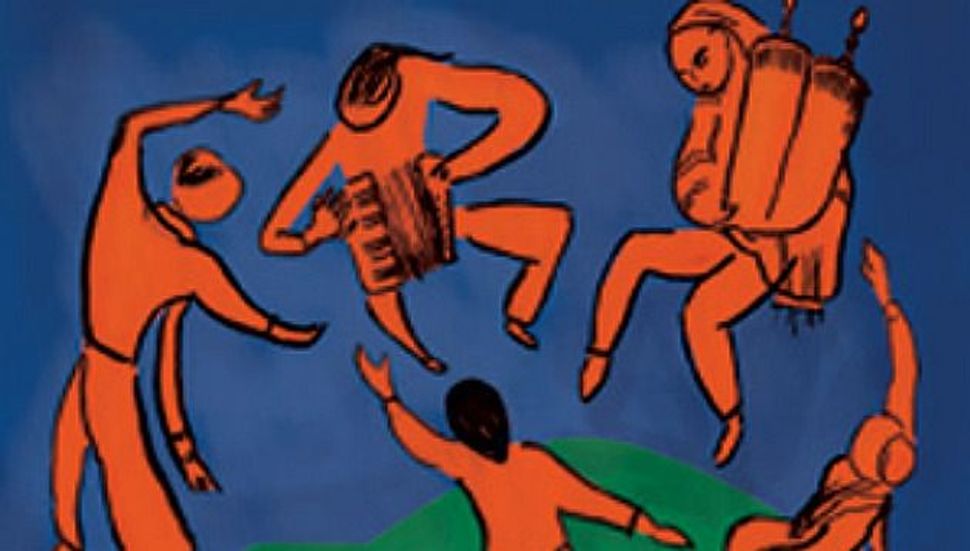 Women are permitted to dance with a Torah scroll on the Simchat Torah holiday, a national-religious rabbinical organization has ruled.

The Beit Hillel organization posted the religious ruling on its website.

The ruling also encourages synagogues to be more inclusive of the elderly, the youth and people with disabilities during the holiday celebration, which includes seven circuits of the Torah scrolls with singing and dancing.

“In our generation, many women are active partners in prayers and classes as they are in other parts of community life. … If women’s participation on Simchat Torah amounts to watching from the women’s section or arranging the tables for kiddush then this is a sad fact.”

The ruling also recommended other ideas for involving women more in Simchat Torah celebrations, including designating a woman as the Kallah Torah, or bride of the Torah, in the same way as a man is designated as the Chatan Torah, or groom of the Torah, and to make sure there is enough dance space for the women, as well as consult with the women on the songs that will be sung.