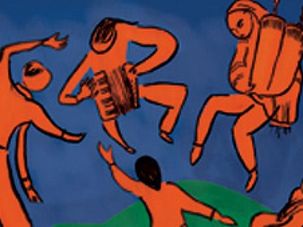 Women are permitted to dance with a Torah scroll on the Simchat Torah holiday, a national-religious rabbinical organization has ruled. 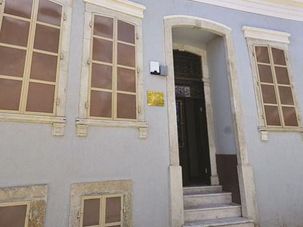 The Turkish city of Izmir restored a 17th-century synagogue at risk of collapse. 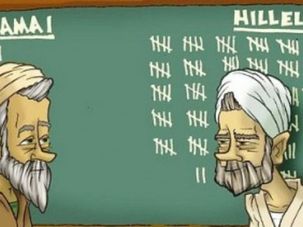 Don’t remember what calamitous event befell Jews on the 9th of Adar? Nobody does. That’s why Daniel Roth is rebranding the date as Jewish Day of Constructive Conflict. 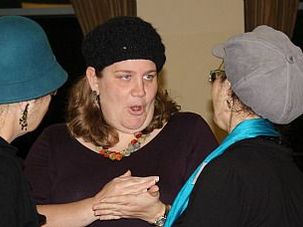 Orthodox women are starting to chafe at their exclusion from interpreting Jewish law. A new group called Beit Hillel is aiming to bring down that barrier. 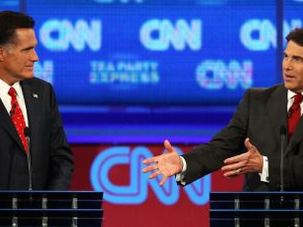 The Tea Party’s all-or-nothing tactics have shaken up American politics. A similar schism in early Judaism teaches us that no one has a monopoly on the truth.