Was Nicolas Sarkozy Hated by French Because He’s Jewish? 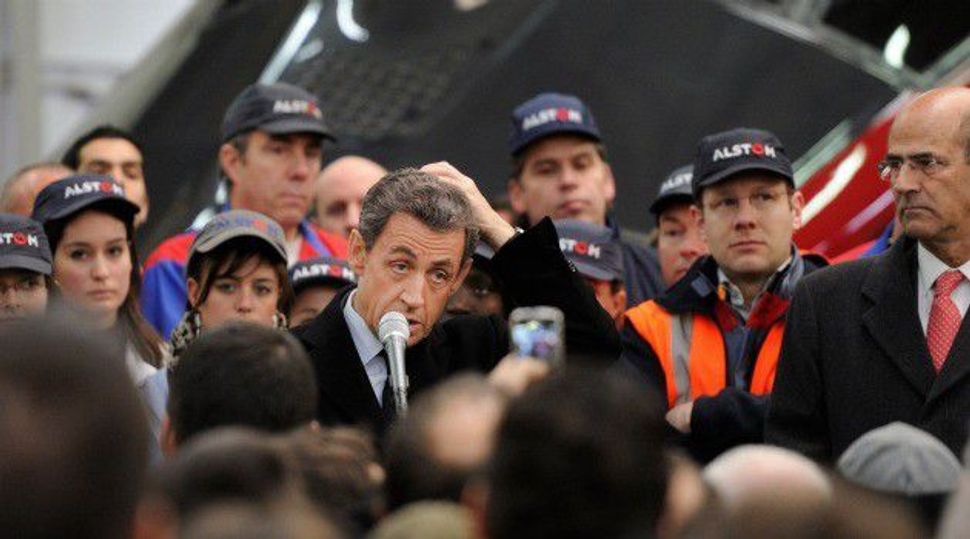 Bernard Kouchner, the previous foreign minister of France, said that former president Nicolas Sarkozy was widely disliked because of his Jewish origins.

Kouchner made the assertion during an interview Tuesday for RMC radio in responding to the interviewer’s question about Kouchner’s observations about Sarkozy in Kouchner’s newly published book, “Crossed Memories.”

In the book, which was published last month, Kouchner wrote: “Nicolas Sarkozy wasn’t cherished; he was detested also because he was the son of a Hungarian and the grandson of a Jew.”

According to a book on the origins of Sarkozy – a former interior minister for the centrist UMP party who served as president between 2007 and 2012 – his paternal grandfather was a Sephardic Jew of Greek origin named Aaron Mallah.

During the RMC interview, Kouchner said of Sarkozy and his origins: “I think France is a racist country, certainly. But he got on alright, he achieved anyway though originally, I think this issue was present.”

Last month Sarkozy announced he would run for internal elections to lead UMP.

According to recent polls, he received 45 percent of the Jewish vote in the first rounds of the 2007 and 2012 presidential elections despite the Jewish community’s longstanding preference for leftwing candidates.

Was Nicolas Sarkozy Hated by French Because He’s Jewish?