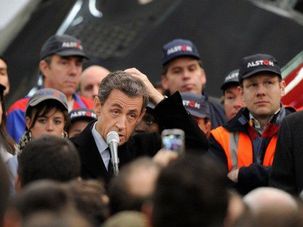 Was Nicolas Sarkozy Hated by French Because He's Jewish?

Bernard Kouchner, the previous foreign minister of France, said that former president Nicolas Sarkozy was widely disliked because of his Jewish origins. 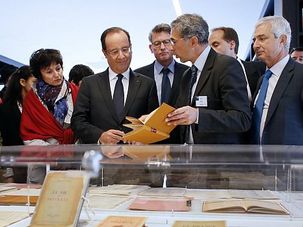 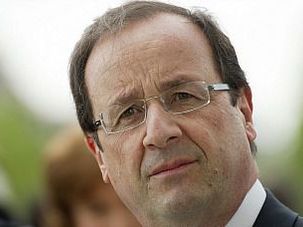 The French election is heading to a run-off between Nicolas Sarkozy and Francois Hollande. But the real winner was far-rightist Marine Le Pen, who grabbed 18% of the vote. 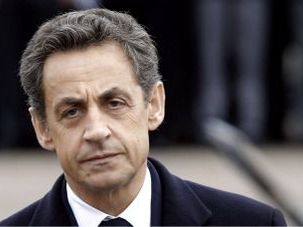 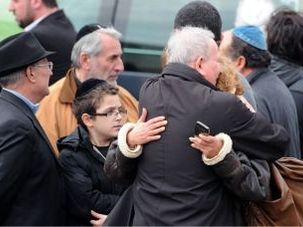 A day after the horrific Toulouse shooting, French Jews are having trouble coming to grips with the worst anti-Semitic attack in the country in decades. 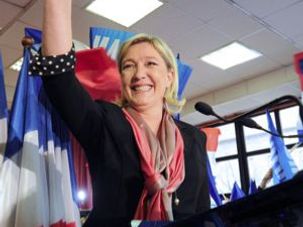 We all know politics makes for odd bedfellows. Just how odd, though, was revealed in this morning’s news. The presidential candidacy of Marine Le Pen, leader of the extreme right wing Front National, has just been made possible by a French Israeli citizen. 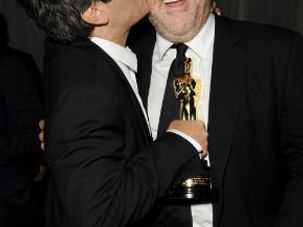 Harvey Weinstein will be joining Steven Spielberg and Jerry Lewis in the rarified and very small club of Jewish American filmmakers awarded France’s highest cultural distinction, the Legion of Honor. 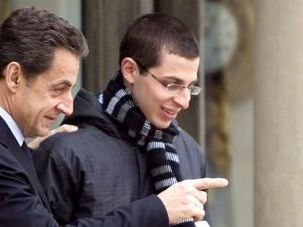 Unlike Americans, French Jews lean to the right. The 600,000-strong community is not monolithic, but many back Nicolas Sarkozy’s uphill fight for reelection. 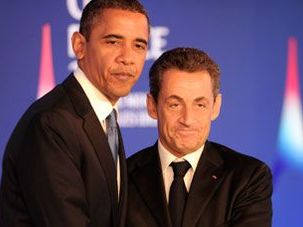