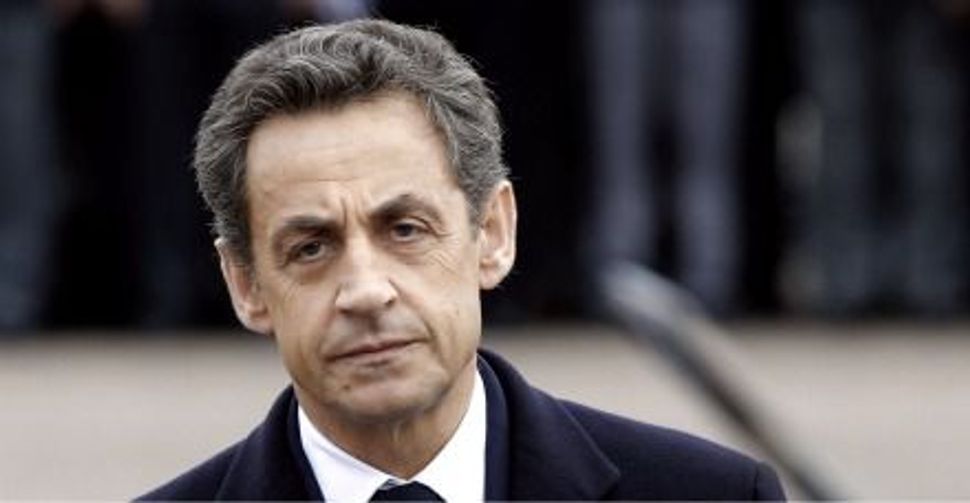 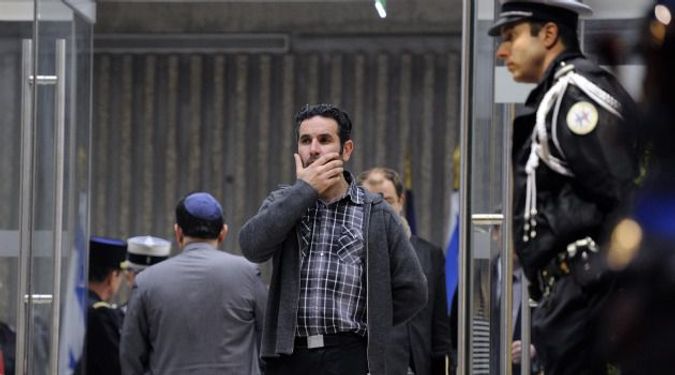 Hatred Unleashed: Relatives mourn the victims of the Toulouse shootings. France was grieving, but did officials? xenophobia lay the groundwork for the murderous rampage? Image by getty images

Now that France’s nightmare seems to be ending, its many interpretations have begun. As I write, a Frenchman of Algerian descent has claimed responsibility for the horrific murders of French soldiers and a teacher and children at a local Sephardic Jewish school. He identified himself as a member of Al Qaeda, reportedly traveled to Pakistan and Afghanistan, and even though he’s only 23, has been under surveillance for years. He justified his systematic killing spree as revenge for the deaths of innocent Palestinian and Afghan children.

These reports seem to contradict the interpretations that followed in the wake of the shootings in Toulouse on March 19, that these murderous acts made sense only when placed in the context of French politics. I still believe that’s the right way to understand this horror.

With just five weeks left before national elections, President Nicolas Sarkozy’s party seemed condemned to a second-, or even third-place finish. Burdened by a comatose economy and his second banana role to Germany’s Angela Merkel, Sarkozy has watched his popularity tank. (And not just in France: According to a Europe-wide poll, the French president is the least liked leader among Europe’s five most important economies.)

In response to his faltering campaign, Sarkozy rummaged through the tool kit of political demagoguery and grabbed a hammer to pound at the traditional bête noire in French politics, the “Other.” Through World War II, the Jew was the default candidate for this role; over the past 20 years, the Muslim has replaced him.

It is a matter of public record that Sarkozy’s minister of the interior, Claude Guéant, has made a series of provocative claims concerning French Muslims. Whether it was his assertion that “all civilizations are not equal” or his prediction that if foreigners legally residing in France were given the vote, the French would find themselves eating halal meat in school and office cafeterias, such remarks fall well outside the purview of a man responsible for the nation’s security.

This is no less the case for a president who, over the years, has made a political target of the French Muslims, a discourse most recently marked by Sarkozy’s declarations that “we have too many foreigners in France” who, moreover, are held responsible for the uptick in France’s crime rate. It is no secret that Sarkozy is thus attempting to halt the slow but steady hemorrhage of conservative voters toward the xenophobic Front National of Marine Le Pen. (Le Pen, in turn, has given a French twist to Richard Nixon’s “Southern strategy” — peeling off voters who had traditionally supported left-wing parties by stoking their racist fears and prejudices.)

To be sure, many observers (including myself) had wondered if the brute behind the bloody events in Toulouse and Montauban was made from the same mold as Anders Breivik, the white supremacist responsible for last year’s slaughter in Norway. That this interpretation now seems wrong will be a political windfall for Sarkozy, not to mention Le Pen, who claims that these events justify her attacks on “Islamo-fascism” and demands an apology from those who suggested that the F.N.’s discourse had made such acts all too possible.

But critics of Sarkozy’s and Le Pen’s demagoguery need not apologize. No responsible commentator ever declared that France’s political leaders were responsible for these murderous acts. Instead, they are pointing out what, over the past five years, has become painfully obvious: Political discourse in France has taken a violent and ugly turn, one that smacks of the bleakest chapters from the nation’s past. Now that the killer turns out to be an Al Qaeda admirer, the rhetoric will get only uglier for the rest of the electoral campaign — and beyond.

Remarkably, these unspeakable acts took place in Montauban and Toulouse.

Less than 75 years ago, when the collaborationist regime of Vichy began the equally unspeakable act of deporting Jews from French soil to the death camps, these Southern cities were among the rare sites of resistance. Upon learning about the massive roundup of Jews in Montauban, the city’s bishop, Pierre-Marie Théas, instructed his priests to read a letter to their congregations in which he denounced the police action and reminded France’s political authorities that regardless of race or religion, all men were endowed with dignity and rights. Théas joined the righteous among the nations at Yad Vashem, as has the bicycle used by his secretary to deliver his letter.

A week earlier, in the neighboring city of Toulouse, the aged Archbishop Jules-Gérard Saliège delivered a sermon of equal urgency to his parishioners: “There is a morality, Christian and human, that imposes duties and recognizes rights. These duties and rights are founded on man’s nature and come from God…. No one has the power to suppress them.” (Like Théas, Saliège is one of the Righteous Among the Nations.)

As the tenor of his letter makes clear, Saliège would not have protested if we added “Jewish” and “Muslim” to the sources of human morality. No less clearly, the confessed killer has an obscenely distorted understanding of duties and rights. This is all the more reason that France’s political leaders need to forcefully echo Saliège’s words over the coming days and weeks.

Robert Zaretsky is a professor of history at the Honors College at the University of Houston. The author of “Albert Camus: Elements of a Life” (Cornell University Press, 2010), he most recently a contributor to “The Occupy Handbook” (Little, Brown).