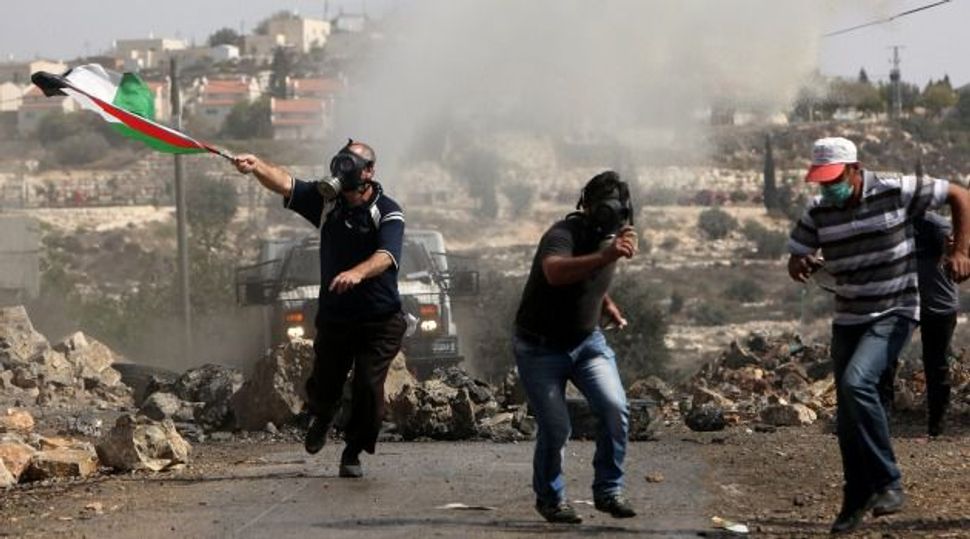 Israeli forces shot and killed a Palestinian boy in a village in the occupied West Bank on Thursday, local medics and residents told Reuters. 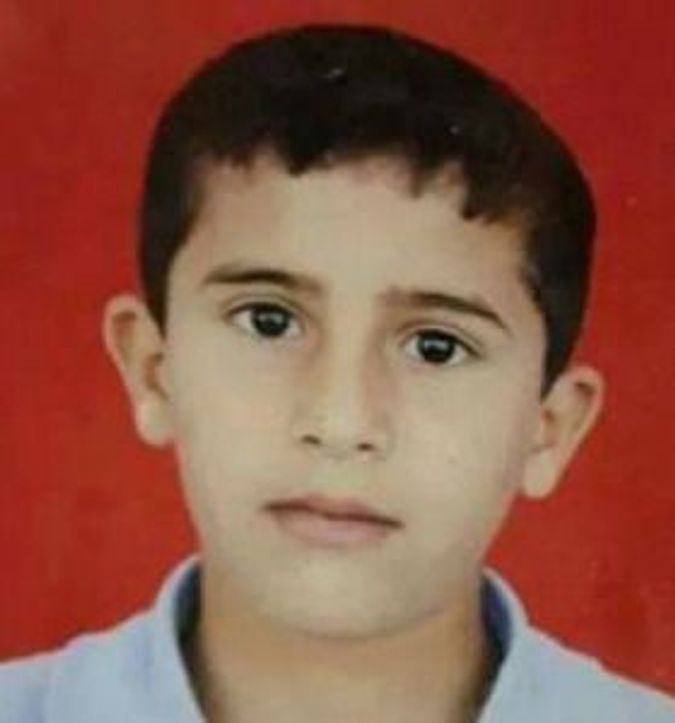 Bahaa Badr, 13, was shot in the chest as Israeli forces entered Beit Liqya near the dividing line with Israel and were pelted with stones by local youths, the sources said.

It is unclear whether the boy took part in the confrontation and the Israeli army did not immediately respond to a request for comment.

Israel has occupied the West Bank and East Jerusalem since capturing them in the 1967 war. Palestinians want the territories, along with the Gaza Strip, for a future state.

Tensions in the occupied West Bank have risen since Israel’s seven-week war in Gaza began in July and killed more than 2,000 Palestinians – mostly civilians – and more than 70 Israelis, almost all of them soldiers.

Peace talks between Israel and the Palestinians mediated by the United States collapsed in April.