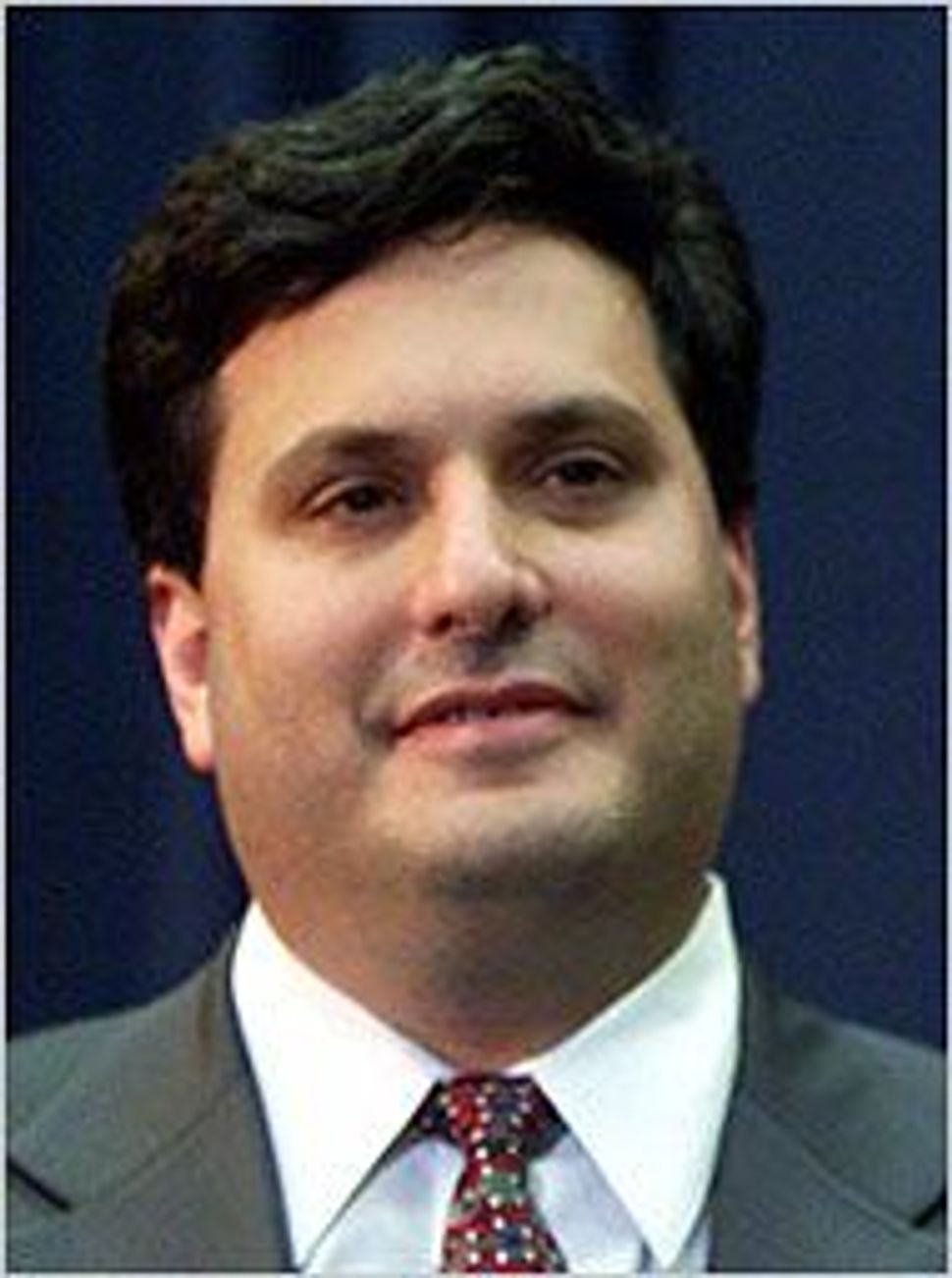 “Klain, an attorney, comes to the job with strong management credentials, extensive federal government experience overseeing complex operations and good working relationships with leading members of Congress, as well as senior Obama administration officials, including the president,” the official said.

CNN reported earlier Friday that the president would appoint Klain as the Ebola “czar” to coordinate the U.S. efforts to combat the deadly virus. 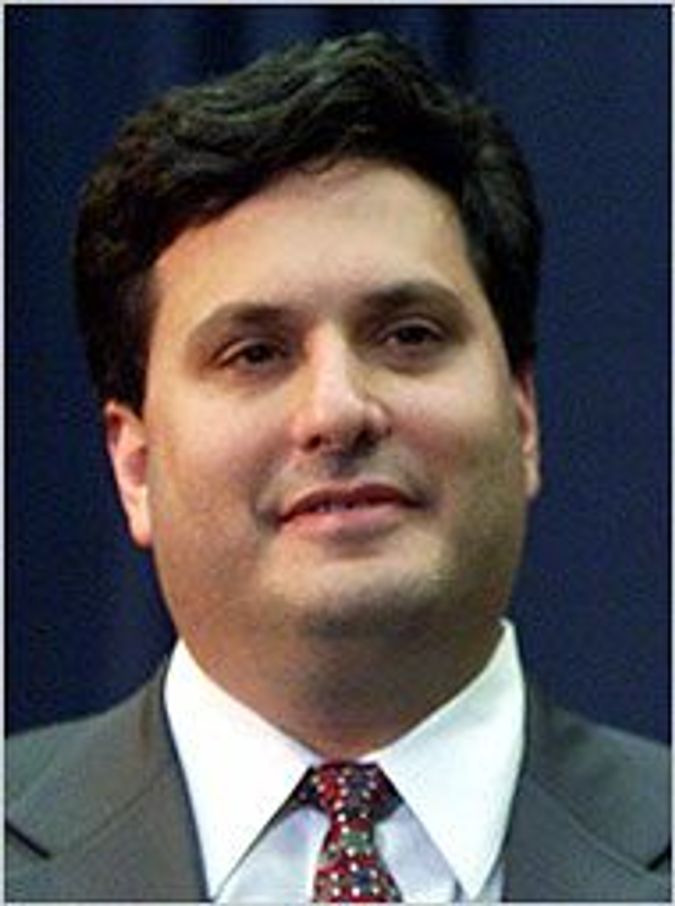 In choosing Klain, Obama is turning to a trusted former aide who had been part of the White House inner circle earlier in his administration.

Raised in a Jewish home in Indianapolis, Klain attended Harvard Law School and went on to become an influential Democratic Party insider.

The decision to appoint a so-called Ebola czar follows the infection of a second Dallas nurse who had treated the first Ebola patient to be diagnosed on U.S. soil, Thomas Eric Duncan.

The Obama administration has faced sharp criticism from some lawmakers over efforts to contain the disease at home.

U.S. lawmakers held a congressional hearing on Thursday about the administration’s handling of the outbreak and some called for a ban on travel from West Africa, where the disease has killed nearly 4,500 people.