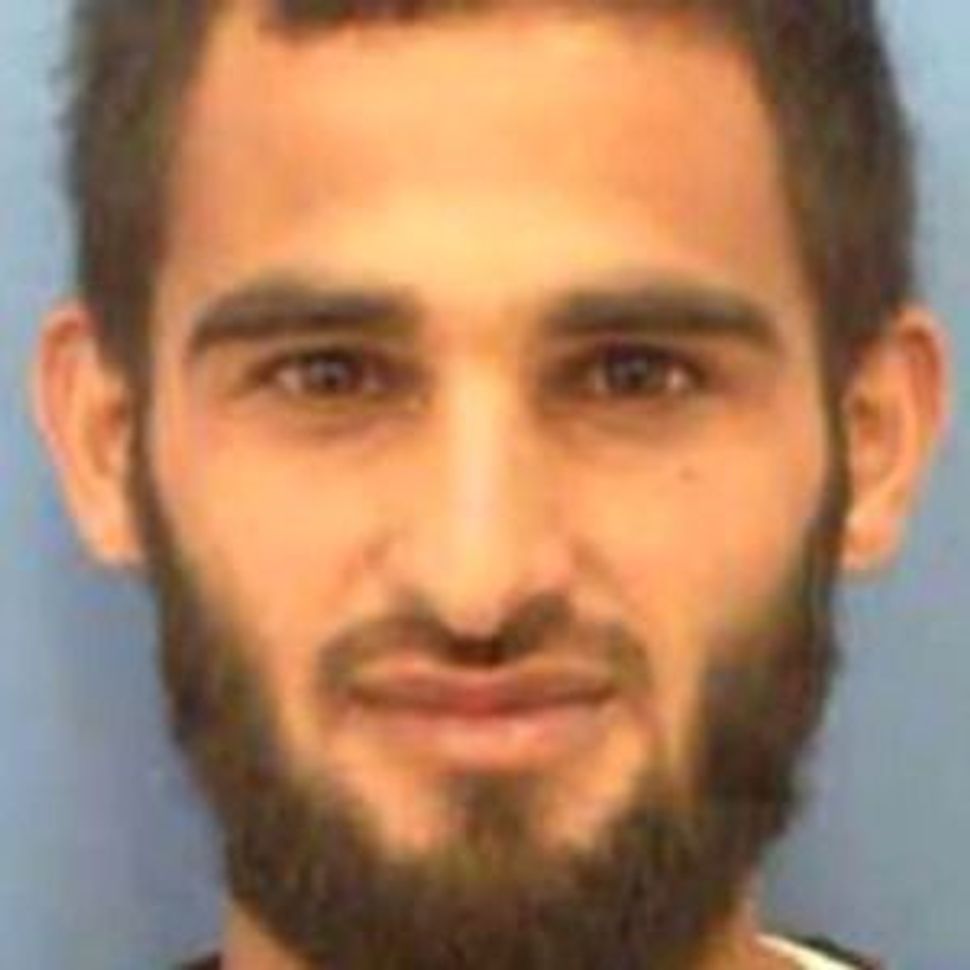 A doctor who worked as a resident at a hospital in southern Israel joined ISIS and has been reported killed. 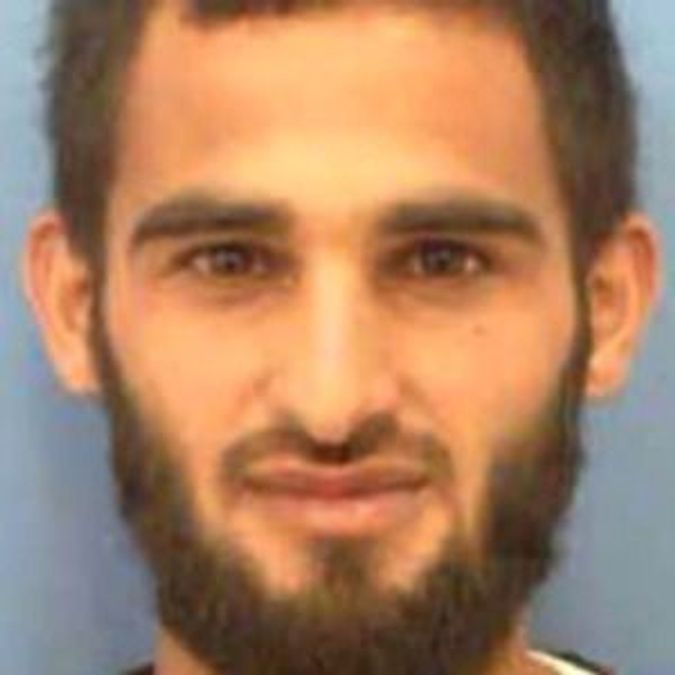 Othman Abdal-Kian, 26, from the Bedouin village of Hura, located near Beersheba, had been doing his residency at Barzilai Medical Center in Ashkelon since February, after studying medicine in Jordan. The hospital confirmed to Israeli media that he failed to show up in May at Soroka Medical Center in Beersheba where he was supposed to do an elective month, after which the hospital learned he had joined the Islamic State.

“Security forces turned to us in their investigation of his disappearance and then we found out he joined the Islamic State,” the hospital said in a statement.

He reportedly traveled from Israel to Turkey and then into Syria.

The family confirmed to Ynet that Abdal-Kian had been killed fighting for the jihadist group.

Earlier this month Ahmed Habashi, 23, an Israeli-Arab man from the Galilee in northern Israel, was reported killed while fighting in Iraq for ISIS.

More than a dozen Israeli-Arabs reportedly have joined ISIS in recent months, according to reports.