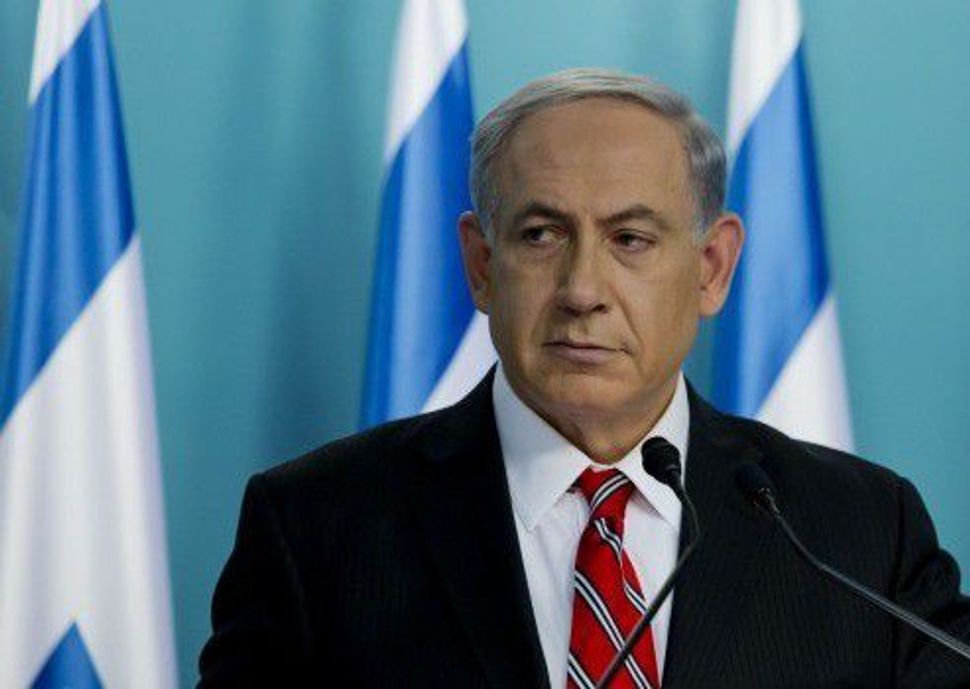 Netanyahu held a security consultation Thursday afternoon at Israel Police headquarters in Jerusalem a day after a terror attack on the city’s light rail killed a 3-month-old girl and injured seven.

“United Jerusalem was — and will remain — Israel’s eternal capital. All attempts to attack its residents will be met with a very sharp reaction; we will restore quiet and security to Jerusalem,” Netanyahu said following the meeting.

“These, along with other steps that I will not detail here, can and will restore quiet to the capital,” Netanyahu said. “We have proven that with determination and patience we can achieve these goals in all parts of the State of Israel.”

Netanyahu again charged that the attacks in Jerusalem are supported by Palestinian Authority President Mahmoud Abbas, “who both extols the murderers and embraces the organization that the terrorists belong to, Hamas.”

He also condemned the international community for showing “weakness” against Abbas’ actions.

“They are not prepared to utter so much as a word of criticism against him. We have no such weakness,” Netanyahu said. “We will insist on our rights and on our obligation to defend our capital. We will do strongly – and we will win.”