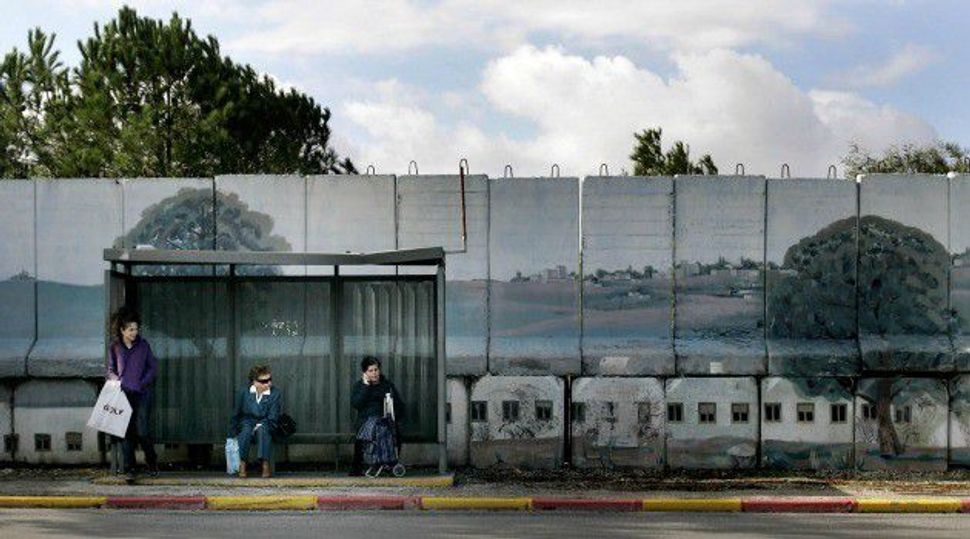 The guidelines will go into effect next month, according to Haaretz. Israel’s Civil Administration in the West Bank reportedly is exploring other options to provide the Palestinian workers with appropriate transportation.

Jewish residents of the West Bank and their local governments have waged a vociferous campaign over the last few years in order to prevent Palestinians who work in Israel to use Israeli public transportation in the West Bank.

Among the reasons given for keeping the Palestinians off Israeli buses is lack of room on the buses for Jewish residents of the West Bank, and Jewish women passengers saying they have been harassed by the Palestinian laborers.

Unnamed security sources told Israeli media that the new guidelines are not being put into place to keep Palestinians off Israeli buses, but to make tracking their entering and exiting Israel easier.