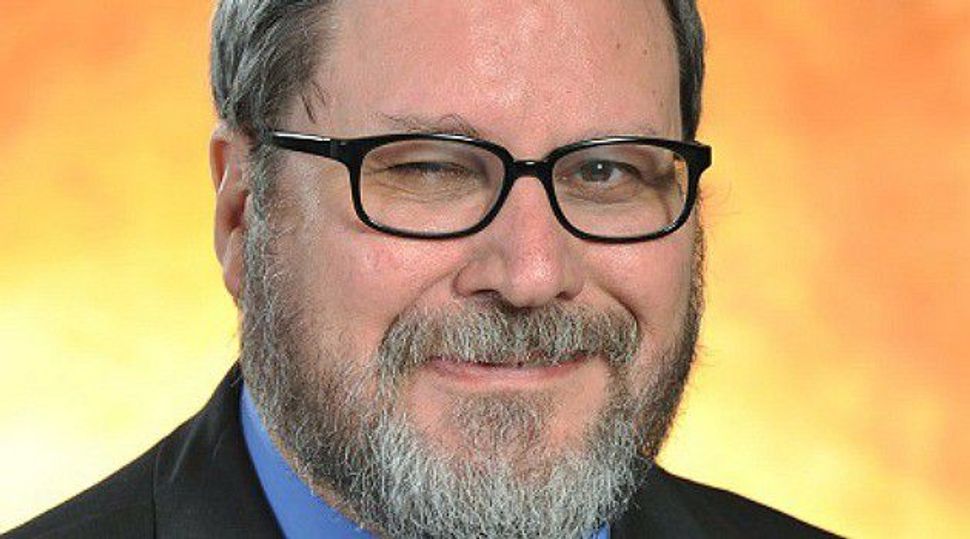 In the wake of voyeurism allegations against a prominent Orthodox rabbi, the head of an Orthodox yeshiva for women is arguing that male rabbis needn’t be present for a female convert’s ritual immersion.

Rabbi Jeffrey Fox, the Rosh Yeshiva of Yeshivat Maharat in New York, is preparing a teshuva, or Jewish legal opinion, arguing that Jewish law does not require a male rabbi to be present in the room of the ritual bath, or even for the door to be ajar, to witness the immersion of a female convert. Fox expects to publish the teshuva within the next week through Yeshivat Maharat, which focuses on training and ordaining women as Orthodox clergy.

The issue of privacy for female converts has taken on new urgency in the wake of allegations that Rabbi Barry Freundel, a high-profile Washington D.C., rabbi, used hidden cameras to watch female conversion candidates as they immersed themselves in the mikvah.

Fox said that he and others at Yeshivat Maharat would also push to give highly trained women a greater role in preparing and shepherding women through the conversion process, rather than leaving such preparation as the sole province of male rabbis.

While steering clear of the specific allegations against Freundel, Fox said that the accusations in the case highlight the unequal power dynamic between men and women in many areas of Jewish ritual, and potential for abuse raised by those imbalances.

“A power hierarchy exists,” Fox told JTA. “Our goal is to shift that hierarchy.”