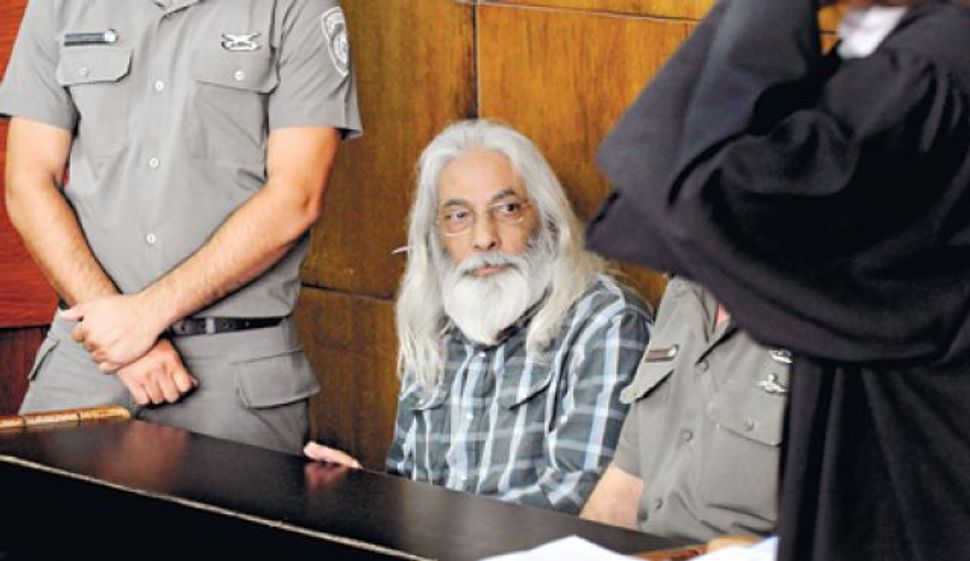 The defendant, Goel Ratzon, 64, had denied the charges of rape and indecent assault. Tel Aviv District Court had acquitted him of separate counts of enslavement regarding 21 spouses and 38 children he had kept in various homes around the city.

Sporting shoulder-length white hair and a beard, Ratzon had argued that the women, many of whom had his name and portrait tattooed on their bodies, lived with him of their own accord.

One of the wives, identified only as Maayan, welcomed the sentence in an interview to Israel’s Army Radio, saying it would prevent another Ratzon cult “rising from the depths” of the daughters’ generation.