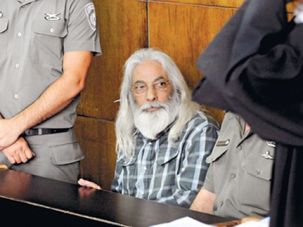 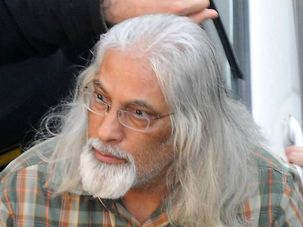 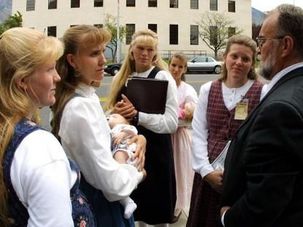 According to an article in Israeli newspaper Israel haYom, Abergel permitted the head of a major yeshiva to take a pilegesh, or concubine, when it became clear that his wife was unable to have children.

One thousand years ago, German Jewish sage Rabbeinu Gershom forbade polygamy in the Jewish community. Now, a rabbi in Israel wants to reinstate the practice. 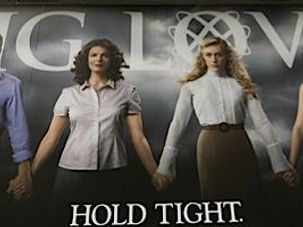 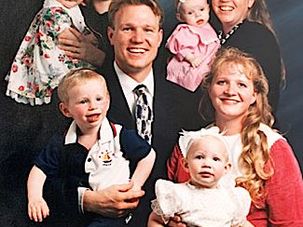