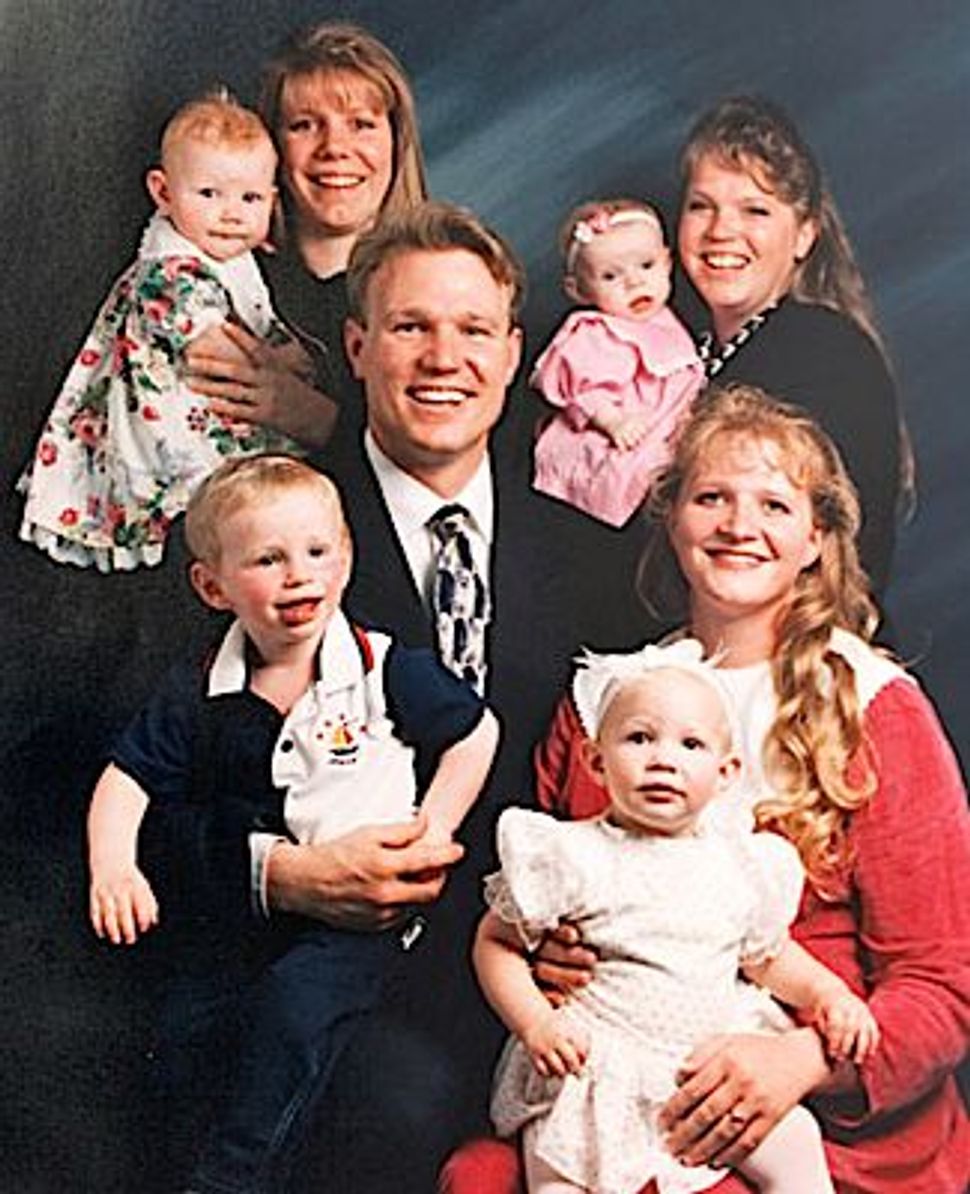 Members of the cast of ?Sister Wives? Image by tlc.discovery.com

When it comes to bible study, I am only familiar with the basics. But even I know that polygamy features prominently in the stories of our patriarchs and matriarchs. The story I know best is that of Jacob, who married both Leah and Rachel. (This story is expanded in the midrash told by Anita Diamant’s “The Red Tent.”) Rachel, the woman Jacob married for love, gave birth to Joseph and eventually died in childbirth with her second child, Benjamin. Thanks to polygamy, Jacob was able to father the 12 sons (and one daughter). The sons would then go on to father the 12 Tribes of Israel with his wife Leah and their hand servants, Bilhah and Zilpah. It’s hard to ignore the centrality of polygamy, or “plural marriage,” in our own cultural heritage.