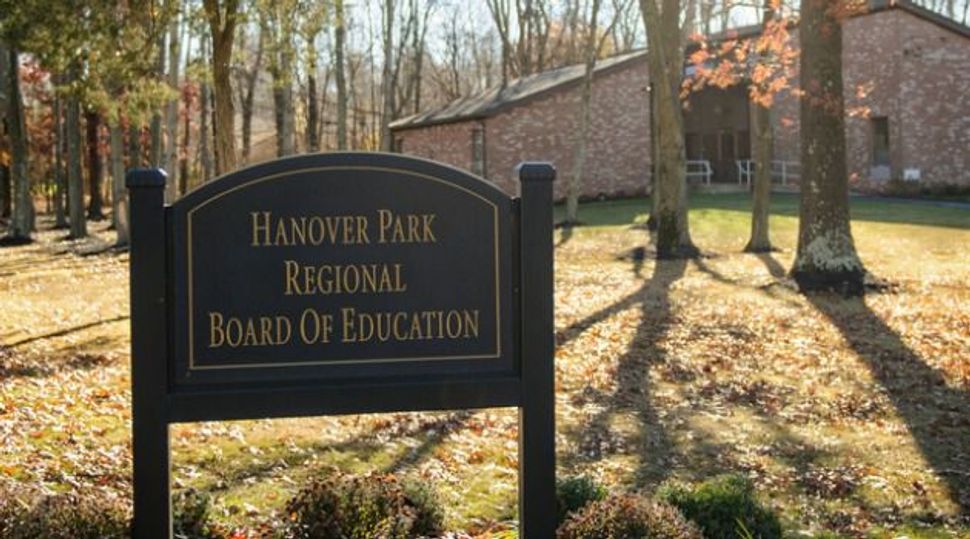 A New Jersey teen said he has been the victim of anti-Semitic abuse at his local high school.

The teen, a student at Hanover Park High School in East Hanover, N.J., over the past six months has been the target of three potentially anti-Semitic offenses, attorney Andrew T. Miltenberg, who is representing the student’s family, said. Earlier this month, a fellow student was “staring and smirking” at his client before leaving a penny on his desk and walking away, Miltenberg said. He described this bias incident as “subtle” to some, but “to those who are sensitive, not so subtle.”

Prior to that, a swastika and a profane message targeting the student were drawn in the school’s locker room, Hanover Park High School, Sgt. Jack Ambrose confirmed.

In May, Miltenberg’s client was involved in an altercation with another student in the school’s locker room. A video of the incident shows his client being punched repeatedly, before the fight appears to be broken up by other students. Miltenberg’s client also said his attacker called him a “f–ing Jew,” although this is unclear from the video.

“In a short period of time, we have three incidents directed at one young man,” said Miltenberg. “One was clearly anti-Semitic, the other more subtle, and one which was a real beating.”