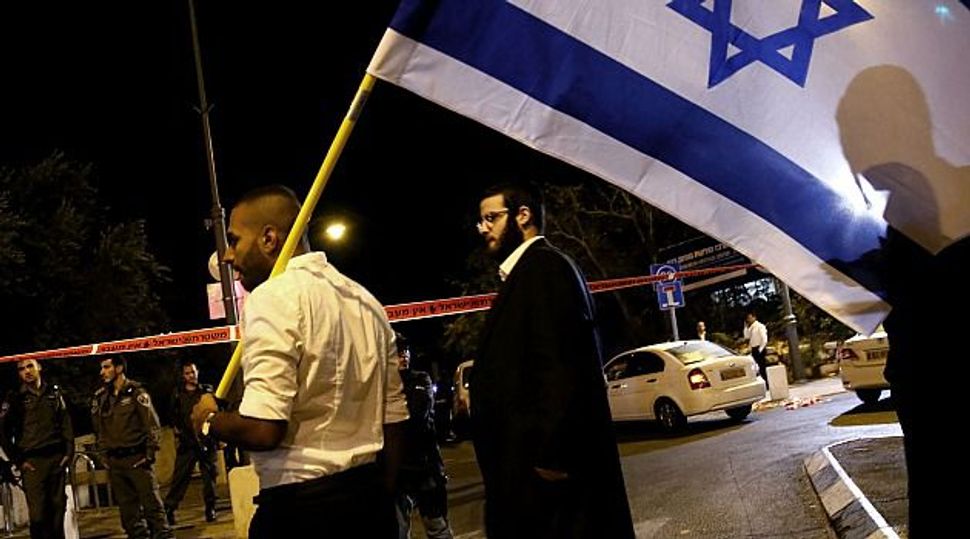 Israel closed the Temple Mount to Muslim worshippers and to both Jewish and non-Jewish visitors in the wake of the attempted assassination of an Israeli activist.

Palestinian Authority President Mahmoud Abbas called the closure of the holy site on early Thursday, hours after Temple Mount activist Yehuda Glick was shot at close range outside of the Begin Center in Jerusalem, a “declaration of war.”

“This dangerous Israeli escalation is a declaration of war on the Palestinian people and its sacred places and on the Arab and Islamic nation,” Abbas said, according to his spokesman Nabil Abu Rudeina.

Glick was shot three times Wednesday night in the chest and stomach by an unidentified assailant on a motorcycle who fled the scene. He remains in serious condition at Shaare Tzedek Medical Center in Jerusalem, where he underwent surgery following the attack.

Glick heads the Temple Mount Faithful organization, which advocates building a Third Temple on the holy site. Before the shooting, he spoke at a conference at the center dealing with Jewish rights at the Temple Mount.

“The assassin achieved his aim. There are no Jews on Temple Mount,” Feiglin said at the site.