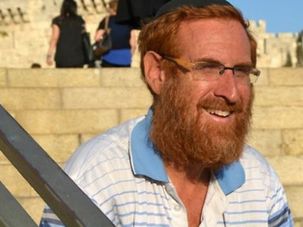 Glick announced his hunger strike from the Knesset podium, after calling for a moment of silence for Israelis killed by diseases caused by tobacco. 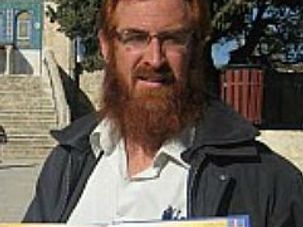 Lawmakers had been ordered to stay away from the holiest site in Judaism since November 2015. 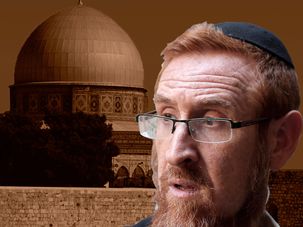 TEL AVIV — Yehuda Glick, a lawmaker from the Likud party, held office hours outside an entrance to the Temple Mount to protest an ongoing b… 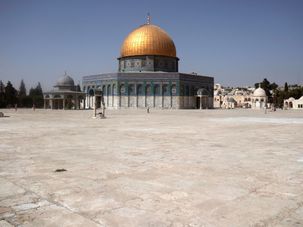 “Activists ascended the mount and were quite elated that there were no Muslims there.” 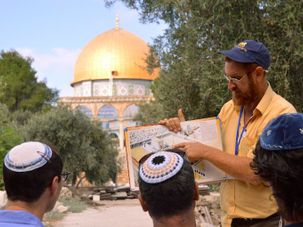 The ban will be lifted for a five-day trial period. 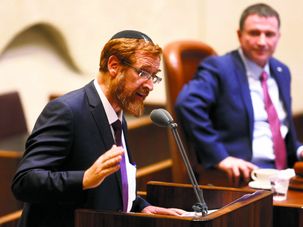 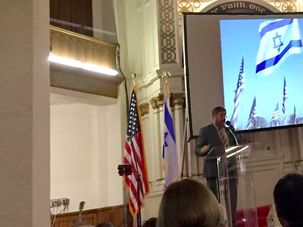 An Orthodox rabbi, Yehuda Glick stood on the altar and read, “a prayer for all kings, and especially the king of the United States of America.” 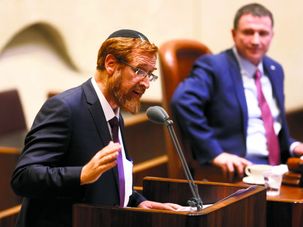 Israeli settlers and their American evangelical supporters are among the invitees to Donald Trump’s presidential inauguration on January 20th. 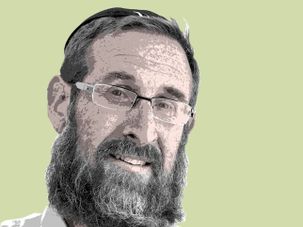 An American-Israeli raised in Flatbush, Brooklyn, Glick, 50, uses American-style civil rights discourse to plead his case with the Jewish public, arguing that Jewish prayer is an issue of Jewish rights. 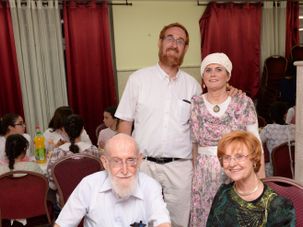 After the Friday night release of an audio tape in which Donald Trump bragged about committing sexual assault, Republican leaders and Yehuda Glick, a former American citizen and Likud member of the Knesset, renouncing their support for the party’s standard bearer.