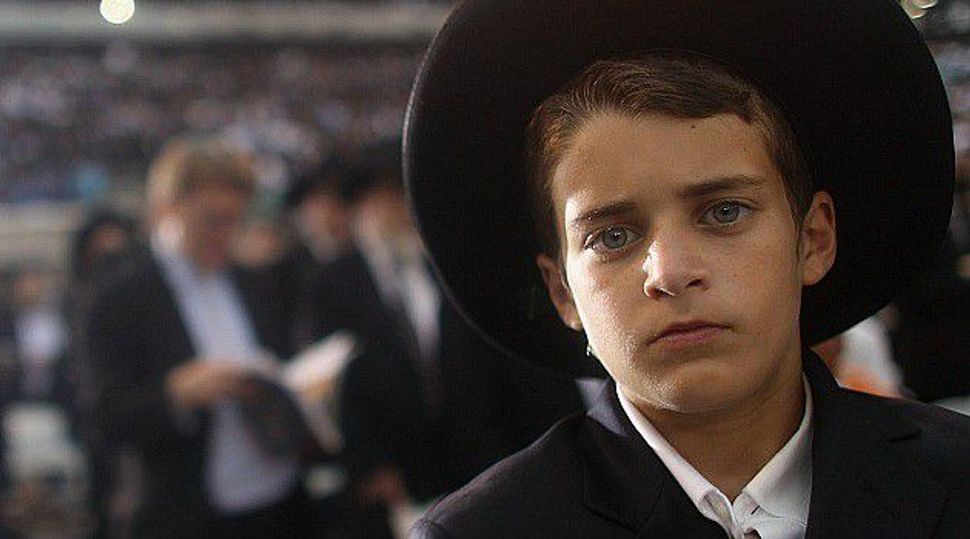 Jewish day school enrollment in the United States is up 12 percent from five years ago, primarily due to growth in haredi Orthodox schools.

Nearly 255,000 students are enrolled in 861 Jewish day schools from the 4-year-old level through 12th grade, according to a new census of the schools conducted by the Avi Chai Foundation. The day school survey, which has been conducted every five years since 1998-’99, also found 59 new schools since the last study, in 2008-’09.

The primary drivers of growth have been Hasidic students, whose enrollment has increased by 110 percent since the first census 15 years ago, and yeshivish (haredi non-Hasidic) schools, which have grown by 60 percent since the 1998-’99 survey.

The challenge is “whether there will be sufficient resources to provide adequately for the growth in these two sectors,” said Marvin Schick, who conducted the survey for Avi Chai.

Overall, the number of Jewish day school students nationwide has grown by 26,437 over the last five years.

The figures were self-reported by every known Jewish day school in the United States, according to Avi Chai. In all, 37 states and Washington, D.C., have Jewish day schools. The primary concentration of Jewish schools is in New York and New Jersey, where day school students number 190,195 – roughly 75 percent of the nationwide total.