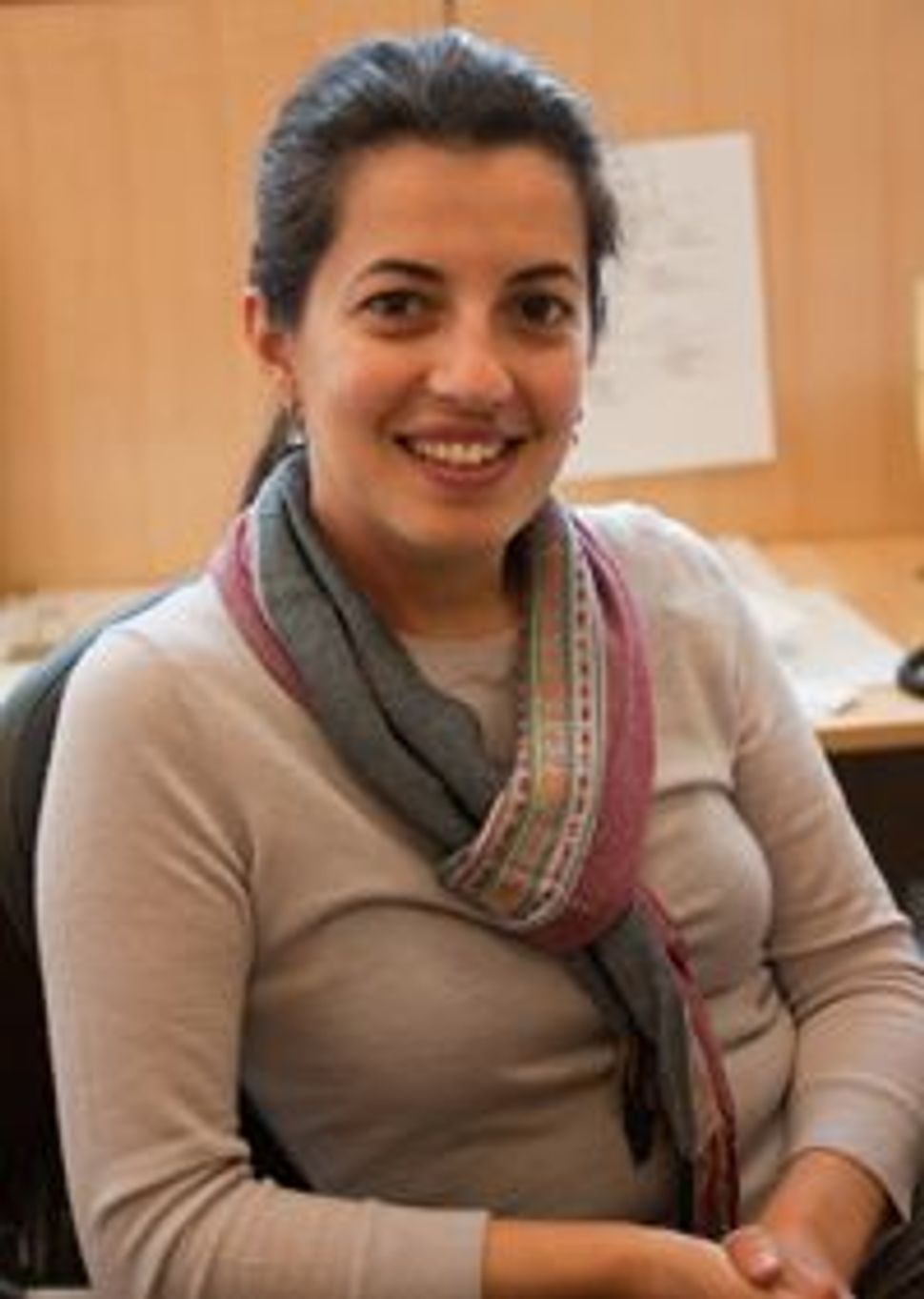 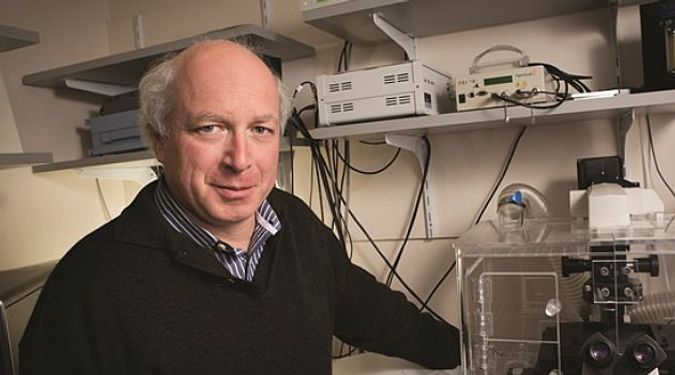 A prominent Jewish Yale doctor is reportedly at the center of an explosive sexual harassment case involving a younger colleague — and a pre-Valentine’s Day love note written in broken Italian.

Dr. Michael Simons, who was until recently head of cardiology at Yale, stepped down as The New York Times prepared a damning story about the university’s supposed coddling of him after Annarita Di Lorenzo complained about his behavior, The Times reported. 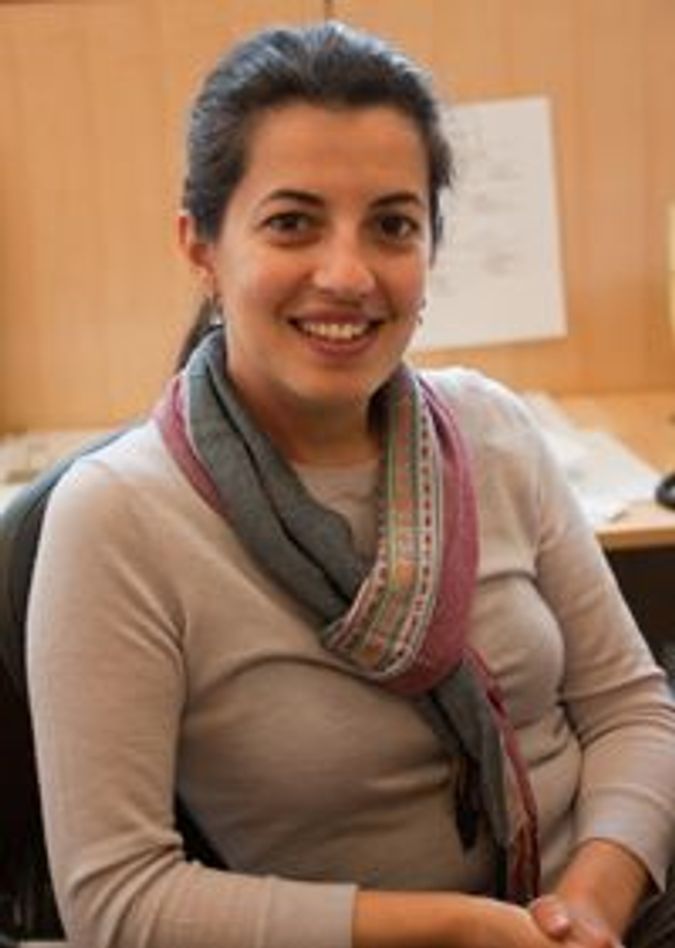 The case is further tangled by the fact that Di Lorenzo’s boyfriend, whom she later married, is a cardiologist at Yale and complained that Simons blocked his career advancement. Di Lorenzo now works as a pathology professor at Weill Cornell Medical College in New York.

A faculty disciplinary panel recommended that Simons be ousted from his position, but university administrators reduced that to an 18-month suspension.

Simons, 57, said he was stepping down as head of cardiology only after it recently learned of the Times story, the paper reported.

Simons, who is married and grew up in the former Soviet Union, admits writing a love letter in broken Italian to Di Lorenzo, who is 18 years younger than him, on February 12, 2010 — two days before Valentine’s Day.

The married doctor vowed to ‘open the world of science to,” Di Lorenzo, the paper said. But he denies harassing her or doing anything to thwart her now-husband from progressing in his career.

“For this error in judgment I have apologized, and I genuinely regret my action,” he told The Times.

Some women and others say the university’s failure to punish Simons harshly reflects a permissive attitude toward sexual harassment at the Ivy League school.

Simons says he knew from an early age that he would seek a medical degree because his parents, both doctors, told him anti-Semitism barred Jews from hard scientific careers.

It was “sort of a default,” he told a Yale publication in an interview.

His wife, Katerina, is an economics professor at Yale.