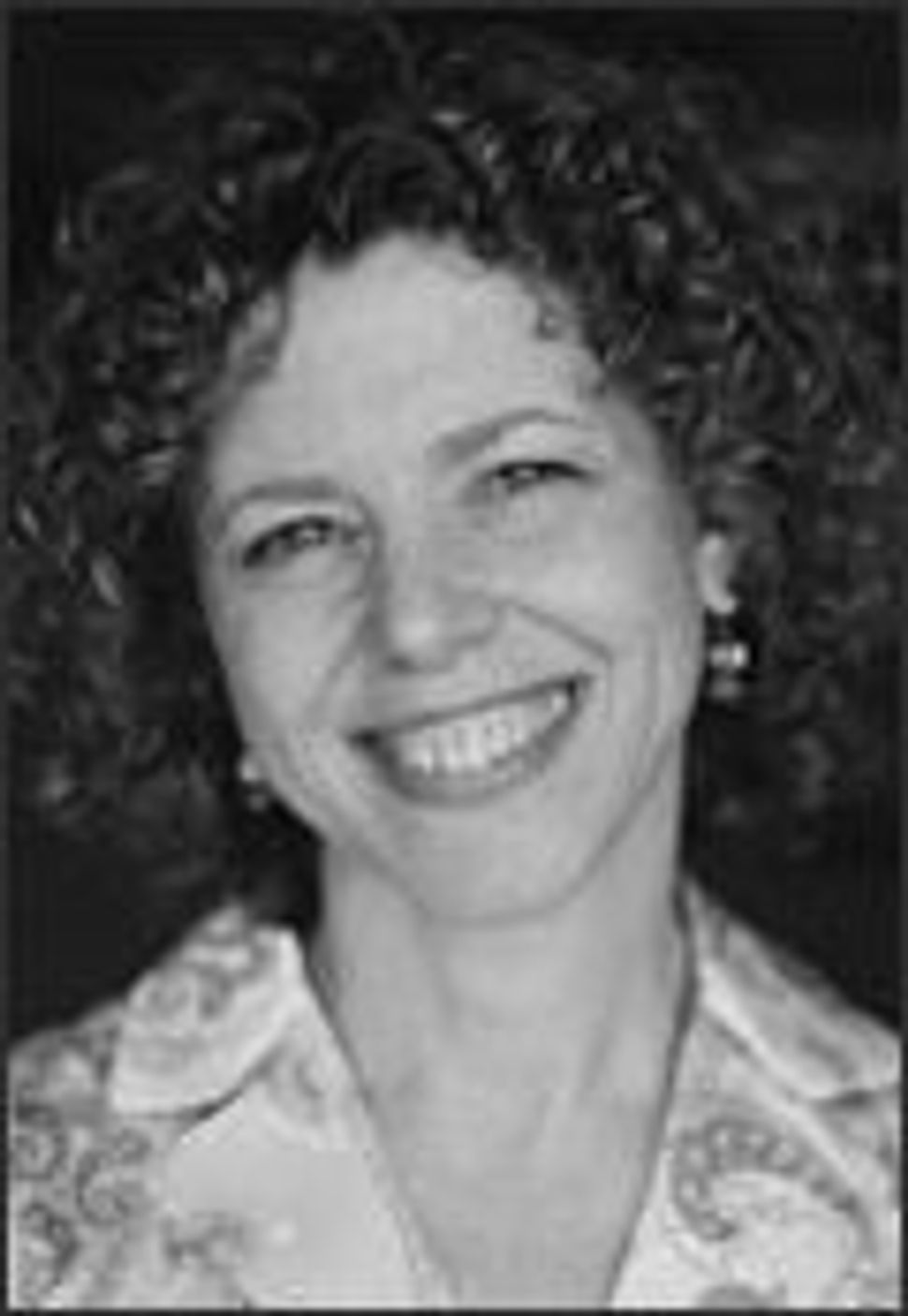 One of the the preeminent rabbinic courts of North America is set to add its first female board member. 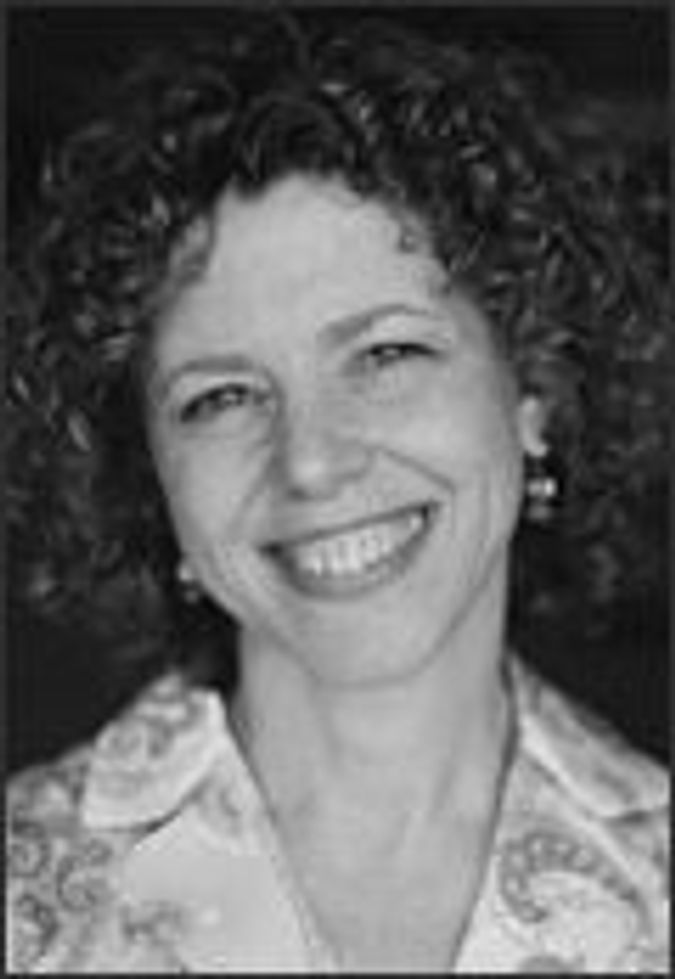 Rabbi Shlomo Weissmann, director of the Beth Din of America, told the N.Y. Jewish Week that they had been looking to “repopulate” the board since 2012. Friedman was one of “several women” invited to join the 30-person board. He told the Jewish Week that the names of the other women invited are not yet public.

Founded in 1960 by the Rabbinical Council of America (RCA), the Beth Din of America adjudicates commercial, communal and matrimonial conflicts in accordance with Jewish law. In 1994, it became an independent organization, with a separate board of directors.

The board, on which Friedman will serve, has “no role in formulating halachic policy or halachic decision-making,” Weissmann told the Jewish Week. Rather, Friedman’s role on the board will be restricted to “governance and fundraising.”

The Beth Din of American and the RCA also jointly oversee the Geirus Protocols and Standards (GPS), which govern a regional network of rabbinic courts for conversion.

Friedman’s invitation comes after the RCA announced last week that it would form a new committee to review its conversion process. The committee — which included five female members, a first in the RCA’s history — was formed in response to the Oct. 14 arrest of Rabbi Barry Freundel, a former member of the RCA who was charged with voyeurism for allegedly filming women (including conversion candidates) in the mikvah, or ritual bath.

According to the RCA’s website, Freundel’s arrest “brought to light the need for a thorough review of GPS to identify changes that will ensure a more effective and appropriate conversion process.”