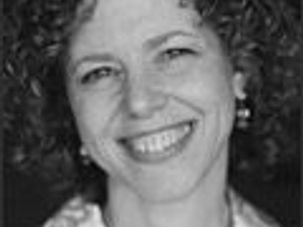 One of the the preeminent rabbinic courts of North America is set to add its first female board member.

A British judge reportedly has accepted a U.S. rabbinical court’s ruling in a dispute between a haredi Orthodox man and his ex-wife. 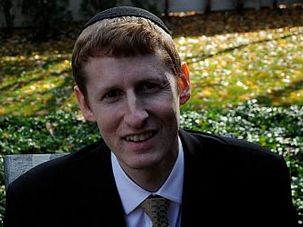 On a recent Sunday evening in Jerusalem, 25 married couples gathered to have both partners in each pair sign a “mutual respect contract.” The contract was created by three Orthodox rabbis at the behest of Mavoi Satum, a Jerusalem-based organization devoted to combating abuse of the Jewish divorce process. 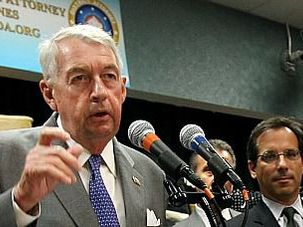