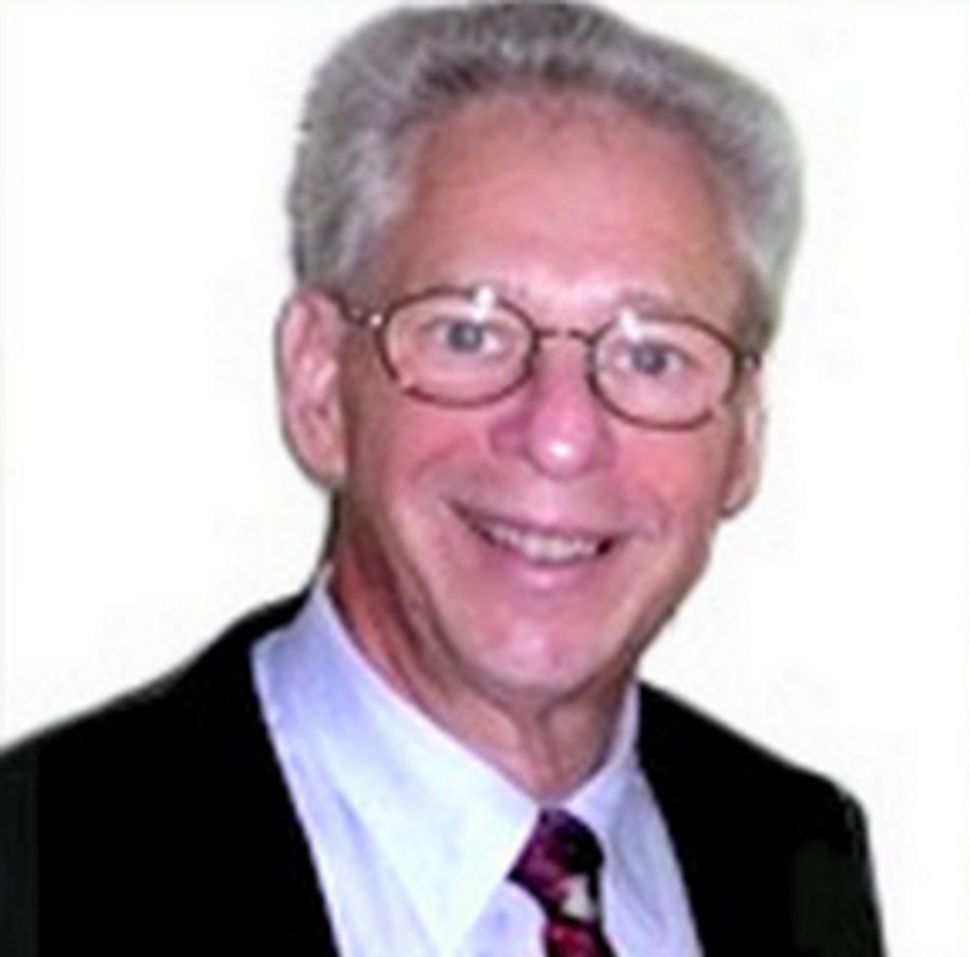 A San Diego doctor who volunteered at a clinic for poor and uninsured people pleaded not guilty on Monday to felony charges linked to allegations he took more than 1,300 sexually explicit photographs of female patients, and molested some of them. 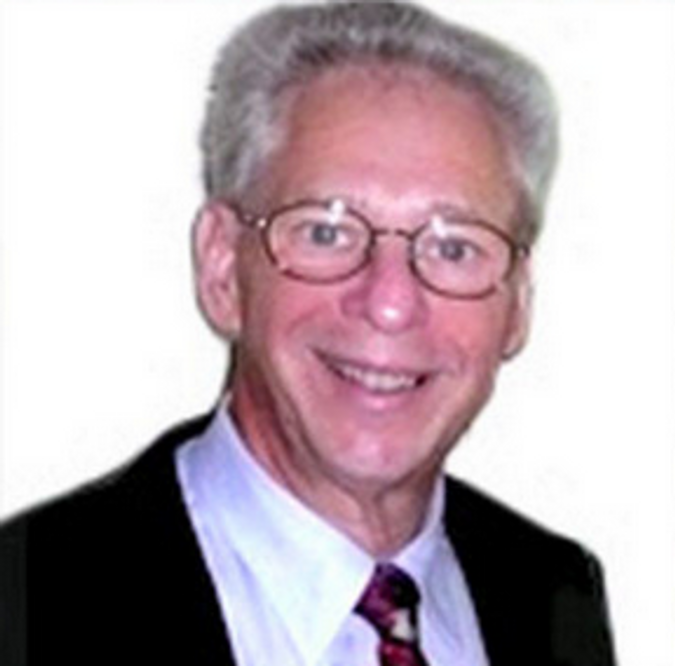 Jeffrey Abrams, 67, was arraigned on 24 felony charges linked to the misconduct allegations involving eight patients, including 15 counts of sexual penetration, eight counts of sexual battery and one count of possession of child pornography.

The charges are for crimes he is accused of committing between June 2010 and June 2014 at the Volunteers in Medicine clinic in El Cajon, east of San Diego, Deputy District Attorney Kerry Conway said in court.

Abrams was arrested on Friday on charges stemming from a complaint lodged with the state medical board in July by an unidentified patient who visited the clinic in January for stomach pains, according to search warrant documents filed by a board investigator in San Diego County Superior Court.

The woman reported that Abrams told her to undress and lie down on the examining table, then proceeded to touch her sexually and photographed her, according to court documents.

An ensuing search warrant led to the discovery of more than 1,300 pictures of nude or partially clad women and girls on Abrams’ cellphone, the documents said.

“There’s (photos of) an 8-year-old girl, she reportedly had gone in for bronchitis,” Conway said. “Under the guise of conducting proper medical treatment, often without gloves, often without gowns for the patients, (these photos were taken.) None of these photos made it into the women’s medical files and some have yet to be identified.”

Abrams was ordered held in the San Diego County Jail in lieu of $1.5 million in bail. If convicted, he faces a maximum sentence of 42 years and eight months in prison.

Abrams has practiced medicine for more than 40 years, according to state records. In arguing for lower bail, his lawyer, Alex Landon, said Abrams had a long history of volunteer work, including traveling with the U.S. Navy’s Mercy Ship, and stressed he had no prior criminal record.