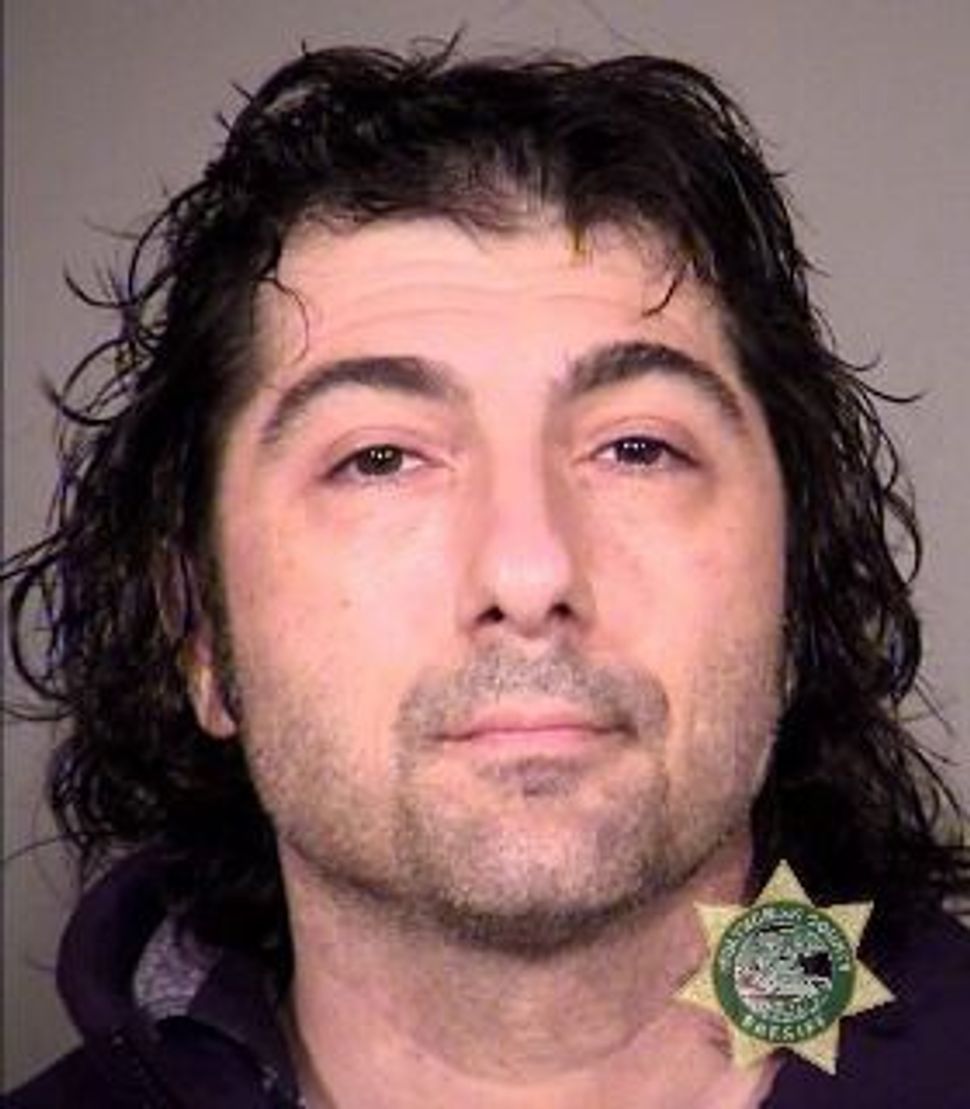 A Portland, Oregon, Jewish day school has brought in counselors for teachers and students after a Jewish father killed his wife and turned the gun on himself after fleeing with their two children. 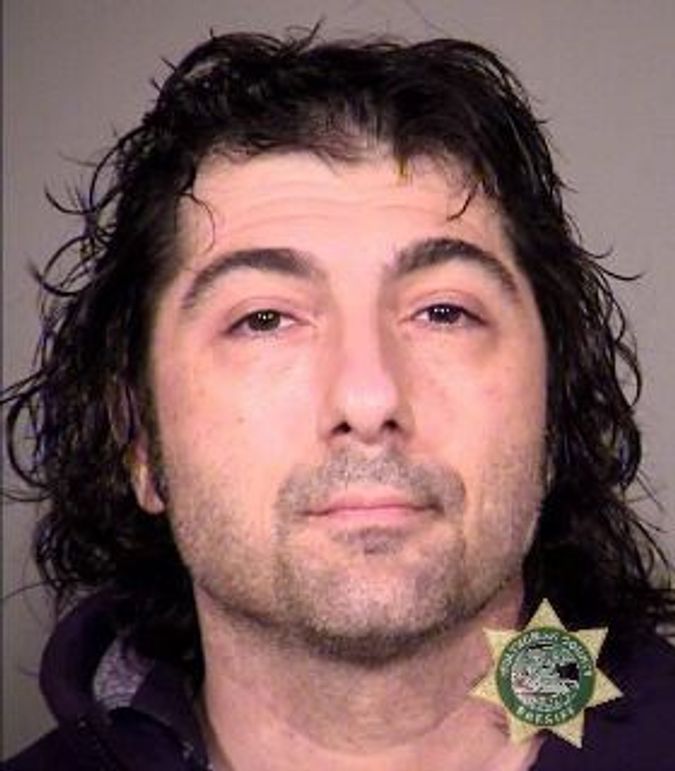 Portland police say that Ian Elias, 47, killed his ex-wife, Nicolette Elias, 46, at her home and then fled across town with his two daughters, ages 8 and 9, the Oregonian newspaper reported. After a confrontation with police, Ian Elias then shot and killed himself. The daughters were recovered unharmed.

The Oregonian reported that Ian Elias had a long history of mental illness, drug and alcohol abuse, and erratic, abusive behavior.

His wife had obtained restraining and stalking orders against him, and the Portland Jewish Academy and Mittelman Jewish Community Center also had obtained orders to keep him off their property. The day school had hired extra security to provide protection against Ian Elias.

The Oregonian also reported that in a court filing in January, Nicolette Elias described her ex-husband as “obsessed with his collection of guns and weapons.”

Ian Elias had previously spent 15 months in Israel to attend a rehabilitation program, and had subsequently stayed to study in a yeshiva. His mother told the Oregonian that her son was bipolar, but that he refused to follow his court-ordered treatment regimen.

The school brought in counselors and rabbis to speak to staff on Tuesday, and brought in additional counselors for students on Wednesday.

The girls are staying with close family friends, who are acting as guardians for the state, which took temporary custody of them.