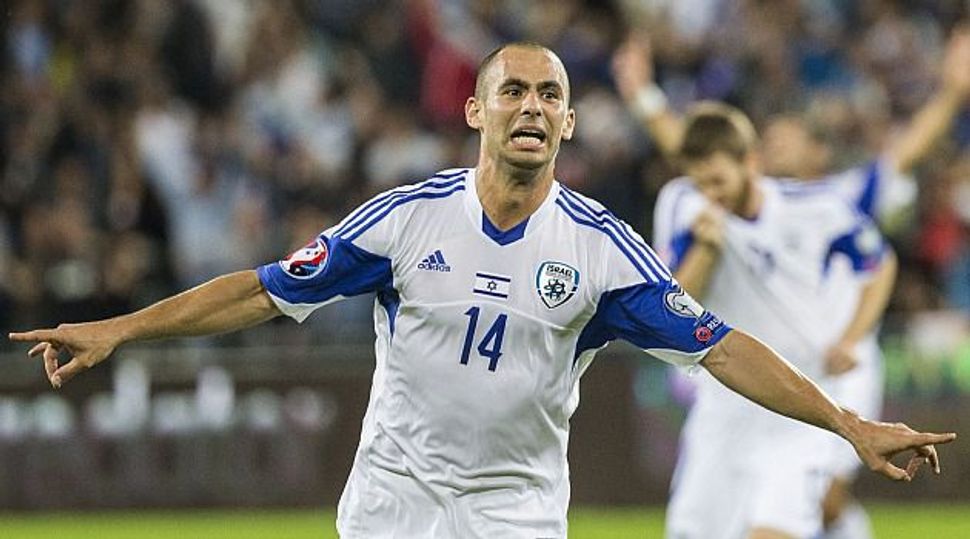 A surprise appearance at a soccer match by Prime Minister Benjamin Netanyahu spurred more speculation in Israel on Monday that he could be headed toward an early national election.

The next parliamentary poll isn’t due until November 2017 but squabbling between Netanyahu’s far-right and centrist coalition partners over the 2015 state budget and a range of proposed legislation has widened cracks in the government.

So when right-wing Likud party chief Netanyahu and his centrist ally, Finance Minister Yair Lapid, attended the Israel-Bosnia match on Sunday – the former sitting in the VIP section and the latter among the crowd – it seemed to many in Israel that they were kicking off a campaign.

Yoav Krakovsky, Israel Radio’s political correspondent, said it appeared both politicians were out to score some popularity points at the game and noted neither had been to such an event lately.

“It really appears as though elections are approaching,” he said in on-air remarks that echoed similar comments by Israeli political pundits in social media.

Israel won the match 3-0 to take a small step forward in their long-shot bid to reach the finals of the 2016 European championship.

One of the feuds tearing at Netanyahu’s center-right coalition formed after a 2013 election, centers on a proposed tax cut for first home buyers, which Lapid, head of the Yesh Atid party has proposed as part of the 2015 budget.

Lapid says the cut will help Israelis afford housing in a squeezed market. Critics say the measure will push up demand and raise already skyrocketing prices.

In another dispute, Naftali Bennett, the pro-settler economy minister, threatened in broadcast remarks that the coalition “will break apart,” unless it soon backs legislation to declare Israel the nation state of the Jewish people.

Justice Minister Tzipi Livni, a centrist, stalled a cabinet committee vote on Sunday on the measure critics see as potentially discriminating against Israel’s Arab minority. Netanyahu, who had pledged to move the proposed new law forward, then sidestepped Livni by moving the issue to the full cabinet.

Interior Minister Gilad Erdan of the Likud predicted an election within four to six months.

“If our coalition partners continue behaving this way … I won’t be surprised if elections are held between March and May 2015,” Erdan said on Army Radio.