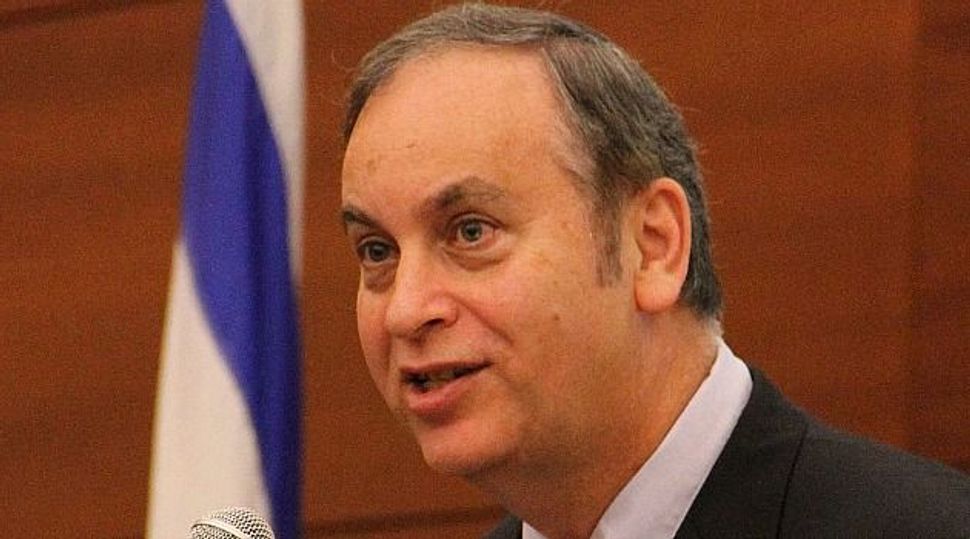 Levine, of Maale Adumim in the West Bank, died Sunday after a short illness. He was 62.

Until 2006 he was the CEO of Ruder Finn Israel. In 1983, he had established Charles Levine Communications, which he served as president and CEO.

Levine worked in public relations for Jewish organizations including the Jewish Community Federation of Cleveland, Hadassah and the World Zionist Organization.

A native of San Antonio, Texas, Levine made aliyah in 1978 and served as a captain in the IDF Spokesperson’s Unit.

He was a graduate of New York University and received a master’s degree from the University of Texas at Austin.