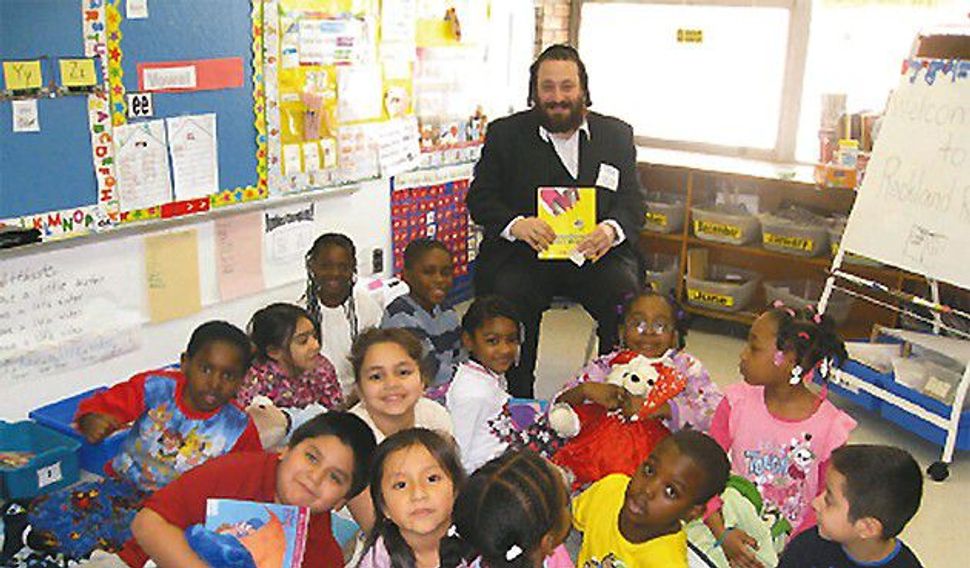 Image by COURTESY OF ARON WIEDER

A state-appointed fiscal monitor has unveiled a blistering report on the Orthodox-dominated school board of the East Ramapo School District.

In a presentation on November 17 to the state’s Board of Regents, monitor Henry Greenberg said that the board has favored the district’s private yeshivas over its public schools.

“The widespread perception is that the board has turned the budget process in a zero sum game,” Greenberg said, where the public schools lose and the private schools win. “In a few instances, I have seen evidence of that.”

Greenberg found that the board had made major cuts to public school services while spending more on services like transportation and special education that benefited private school students.

“When the budget crisis was at its worst, I am led to believe by the available evidence that that perception is true,” Greenberg said. “Beginning in 2009, the board had to make serious spending cuts in order to balance its budget… Programs that benefited the private school community increased.”

Greenberg was particularly critical of the school’s spending on outside attorneys. Despite its slashing of services to students, the board increased the amount it spent on legal fees from $380,000 in 2008 to $2.9 million in 2013.

“The kindest thing I can say about that kind of expenditures is that it’s absurd,” Greenberg said.

Much of that payment went to a single firm. The board had said it would fire that firm after its attorney used foul language while berating a parent in 2013, then reversed course. Greenberg said that he believed the board had “misled the public” in not replacing the firm.

“I have not seen evidence that gives me reasons to think that the board is acting for corrupt purposes,” Greenberg said. “What I see is a board, most of whom know only the lives of people in the private school community, and they’re so… desperate to help that com, that its blinded them to the needs of” the public school students.

Yet Greenberg stopped short of calling the state’s education commissioner removing board members. Instead, he proposed a state-appointed monitor with authority to override certain decisions made by the board. He also proposed more state funding for the district, training for board members in transparency and diversity, and monitoring to ensure immigrant and non-English-speaking students receive appropriate services.