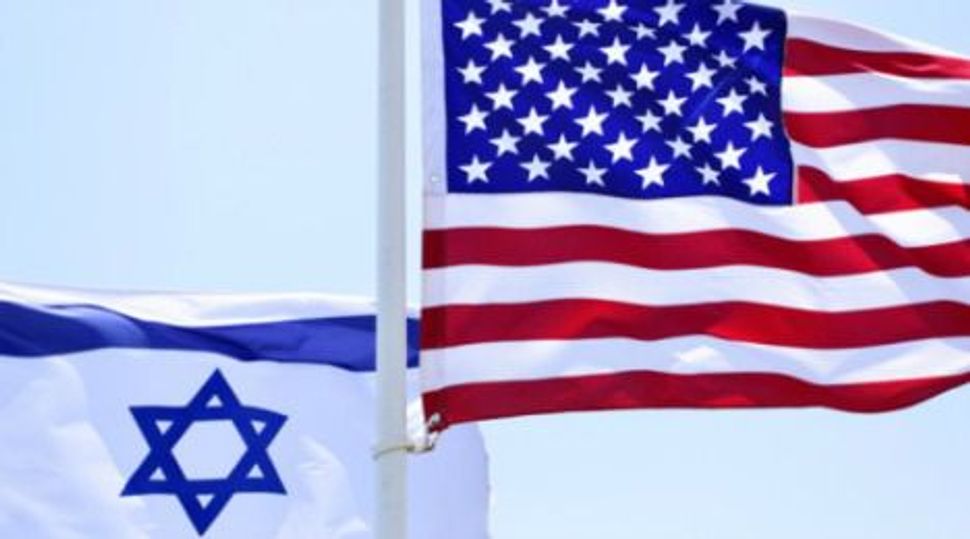 “I say to the Americans, we will manage Israel’s affairs,” Israeli Economy Minister Naftali Bennett of the right-wing Jewish Home party told Army Radio on Tuesday. “In the end it’s our problem, it’s a domestic problem and I don’t think anyone has the right to get involved.”

Knesset member Zeev Elkin of the Likud party was quoted saying in Yisrael Hayom, “We can safeguard our democratic principles without any joint assistance from across the ocean.”

The Obama administration and the Anti-Defamation League both expressed reservations about the proposed law, which would define Israel constitutionally as a Jewish state.

“We would expect any final legislation to continue Israel’s commitment to democratic principles,” Jeff Rathke, a State Department spokesman, said Monday at the daily briefing for reporters.

In a statement, the ADL said the bill was “well-meaning but unnecessary,” and that “some have sought to use the political process to promote an extreme agenda which could be viewed as an attempt to subsume Israel’s democratic character in favor of its Jewish one.”

Critics of the controversial bill say that it could conceivably provide the underpinning for legislation that would marginalize Arab-Israelis and other minorities. It has divided Netanyahu’s government and could potentially split apart his governing coalition should it reach the Knesset as early as next week.

On Sunday, the Cabinet approved the bill in a 14-6 vote.