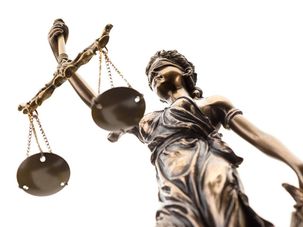 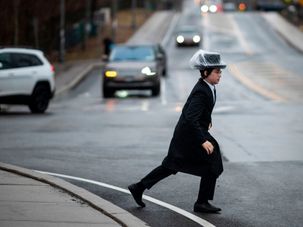 Is It Anti-Semitism, Or NIMBYism? Lawsuits Multiply As Towns Struggle With Growing Orthodox Population

Accusations of anti-Semitism “change the discourse, it alienates the neighbors, and it really does intimidate the local government.” 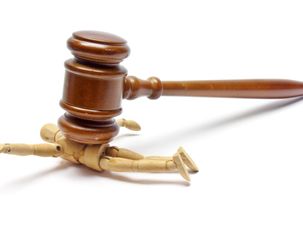 Opinion | The Surprising New Battleground In the War Against Palestinian Rights: Your Local Courthouse

There is cause for concern when weak, or unsubstantiated allegations are weaponized to attack humanitarian aid groups and civil society organizations. 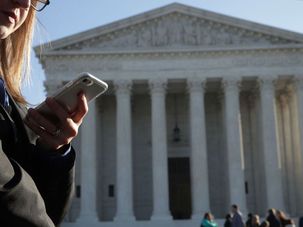 A few weeks after the 90th anniversary of Justice Louis D. Brandeis’ most prophetic dissent, the Court has finally come around to his way of thinking. 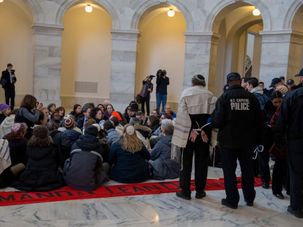 In the Jewish pursuit of tikkun olam, we must work to create a more just legal system in America. 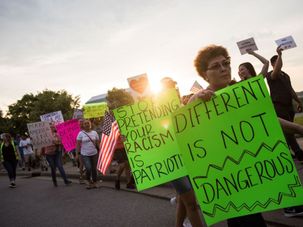 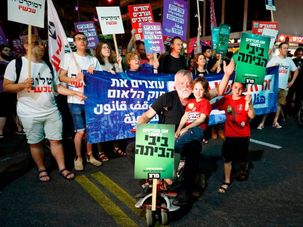 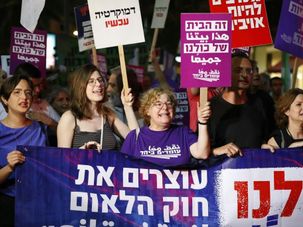 The proposed legislation, which would affirm Israel’s status as the nation-state of the Jewish people, would actually contribute to inequality. 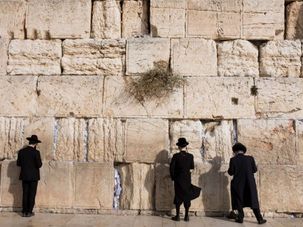 The destruction of the Temple can teach us a great deal about the dangers of Israel’s tendency to settle disputes solely through the law. 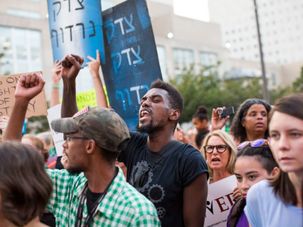 The courts are equipped to challenge those who commit hate crimes — and they should use that power.