For decades, Israel’s Court has ruled too far to the left of Israel’s electors. That’s now changing Israelis hold the Israeli flag and light their phones as they protest against the new Israeli far-right government on Jan. 14 in Tel Aviv. Photo by Amir Levy/Getty Images 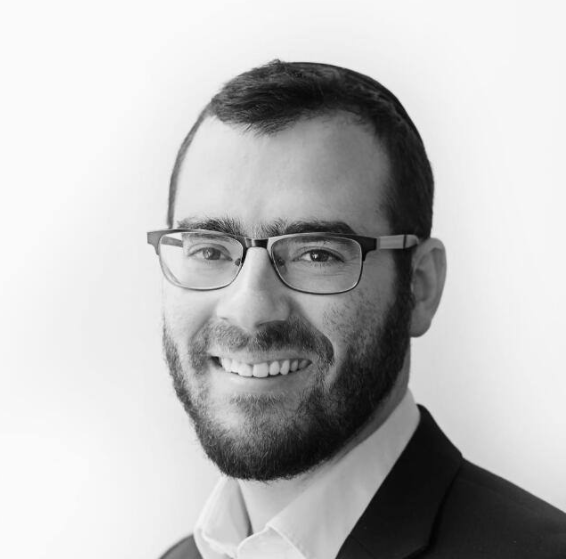 It’s time to sit shiva for Israeli democracy — at least, according to Thomas Friedman.

In an open letter to President Biden about the new government’s push to reform the country’s justice system, the New York Times commentator charged that Prime Minister Benjamin Netanyahu’s “ultranationalist, ultra-Orthodox, extremist coalition” is poised to turn Israel into an “illiberal bastion of zealotry.”

These same accusations have become a staple of left-leaning media following our most recent election. But since Justice Minister Yariv Levin announced proposed judicial reforms two weeks ago, the volume has only increased.

Downgrading the power of the courts, critics allege, would at a stroke remove the protections afforded by law to minorities, Reform and Conservative Jews and Palestinians, and set the stage for a meltdown of relations with Jordan and thus betray American values and interests.

But the plain truth is that Israel’s democracy isn’t under threat — minority rule is. Rather than making Israel more illiberal, the proposed reforms — including limits on judges’ ability to overturn laws and increasing political involvement in the selection of justices — are intended to make Israel’s democracy more like America’s, not less.

The real trigger for the chorus of shrill responses isn’t hard to divine: it’s that the proposed changes are the start of a process that’s uncomfortable for the left — one in which it loses influence.

“In Israel, the people’s will is not being expressed — the majority can’t govern,” Simcha Rothman, a lawmaker from the conservative National Religious Party and chairman of the Knesset’s influential Constitution, Law and Justice Committee told me in a recent interview. “The High Court is progressive, and it takes Israel to where it thinks its laws should be.

“Over a number of decades, the Court in Israel usurped power from legislators, which created a situation where the Knesset, which represents the will of the majority of the country’s voters, is no longer in charge. Time and again, under coalitions from the right, center, and left, the government has passed laws that were then struck down by the High Court.”

On a laundry-list of issues — fighting terror, the ultra-Orthodox draft, deporting illegal migrants — the “Bagatz,” as Israel’s highest court is known, has acted in the name of human rights to strike down laws passed by a clear majority of the Knesset.

On the fundamental questions that divide Israel’s right and left, the Court skews heavily left.

“We go to the polls, and time after time, people we didn’t elect choose for us,” was how Justice Minister Yariv Levin put it when announcing the reforms.

It’s to reverse that decades-long usurpation of power, says Rothman, that the Netanyahu government is now acting — proposing legislation that Rothman himself helped write. Enacting an “override clause” will enable an absolute 61-seat majority of the Knesset to veto the High Court’s interventions.

At the same time, introducing more political participation in the selection of justices will end the status quo where the judges themselves select their successors — ensuring liberal group-think in the highest court in the land.

While the shortcomings of Israel’s current constitutional arrangements are acknowledged even by detractors, the latter allege that the drive to hobble the courts is to benefit Netanyahu — currently under trial for corruption — and his ally, Shas Party leader Aryeh Deri, whose tenure as interior minister was ruled illegal by the High Court.

But the push to reform Israel’s justice system began long before Netanyahu’s legal woes, and gained broad political support only after a years-long political crisis was triggered by the High Court striking down a solution to the ultra-Orthodox draft problem that had been agreed upon by the Knesset.

If the Netanyahu government follows through on the promised changes, we can indeed expect a rightward tilt to lawmaking — for example, an easing of the rules around the demolition of terrorists’ houses — a policy whose implementation currently lacks teeth due to the High Court’s rulings.

Judicial bans on public funding for voluntarily gender-separate events for the ultra-Orthodox — surely a militantly liberal reading of women’s rights — will be a thing of the past, and legitimately so. Balancing competing rights is complex, and conservative values are well within the parameters of democracy.

In an article heavy on questionable assertions, though, Thomas Friedman was right about one thing: Israel is changing.

After years of voting right and getting left, Israeli conservatives are getting their act together. They’re unwilling to put up with the continued rule of a progressive minority that governs by court fiat even as it loses at the ballot box.

But if Friedman is worried about Israel distancing itself from American values, he can rest assured.

Like the Slurpees recently imported from the US and now on sale to great fanfare in the heart of Tel Aviv, the judicial reforms are the latest front in a Made-in-Israel kulturkampf — and there’s nothing more American than the culture wars.