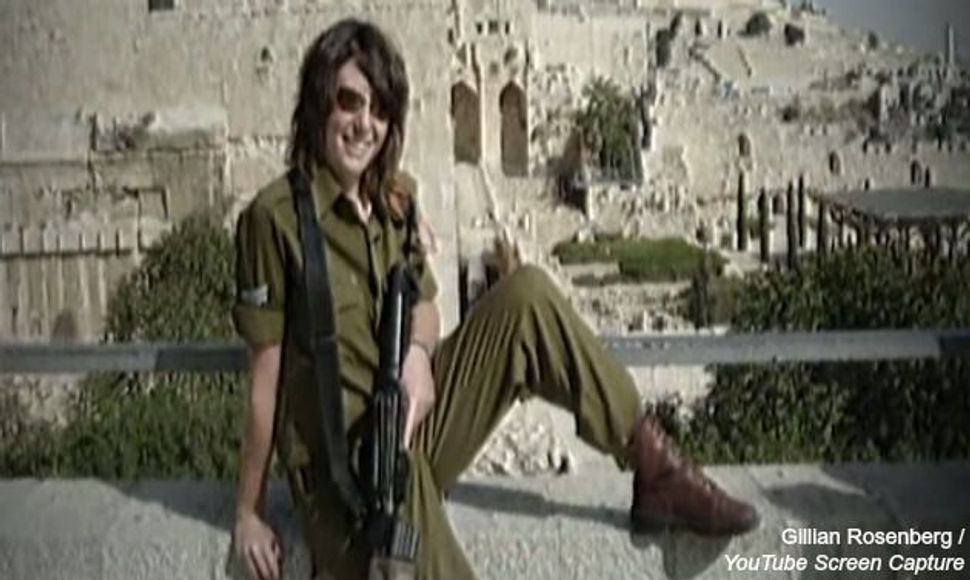 Gillian Rosenberg, the Canadian-Israeli Jewish woman rumored to have been captured by Islamic State jihadists, posted a message on Facebook that she was safe.

“Guys, I’m totally safe and secure,” Rosenberg, 31, wrote on Monday evening. “I don’t have Internet access or any communication devices with me for my safety and security. I can’t reply regularly and only happened to have a chance to log in and see these buklshit [sic] news stories. Ignore the reports I’ve been captured. Yalla, Acharai!”

Yalla, Acharai is a phrase combining Arabic and Hebrew that means “Come on, follow me!”

At least one Israeli newspaper, Haaretz, reported that it was unable to verify that Rosenberg herself was responsible for the post.

The capture of Rosenberg, who in recent weeks had joined Kurdish forces in their fight against Islamic State, also known as ISIS or ISIL, was reported Sunday on blogs and Islamist websites, according to reports.

Rosenberg immigrated to Israel from Canada in 2006 and served as an instructor in an Israeli army search-and-rescue unit.