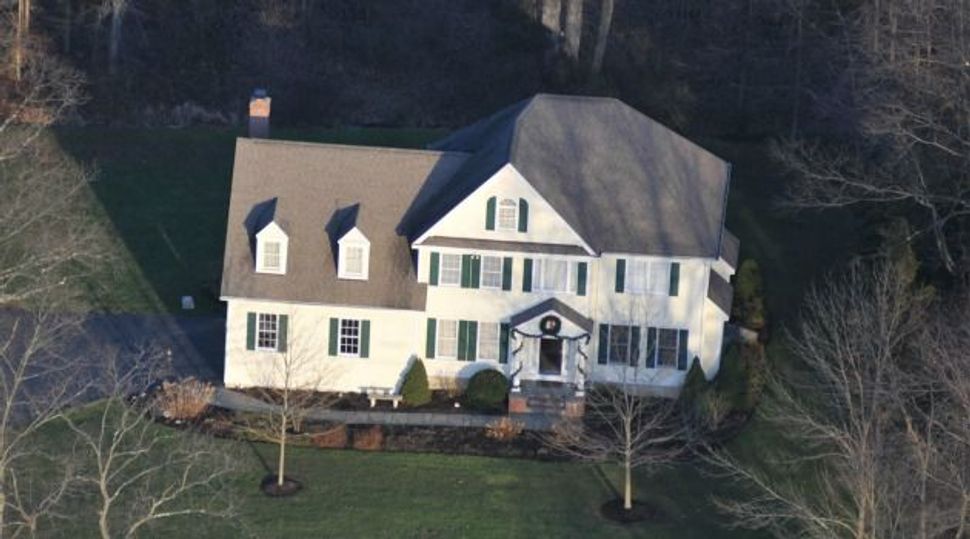 The Connecticut town that was the site of one of the deadliest school shootings in U.S. history might demolish the home of the 20-year-old gunman who killed 26 first-graders and educators, a town official said on Thursday.

Newtown First Selectman Patricia Llodra said the town was “strongly considering” tearing down the house where Adam Lanza began his rampage when he fatally shot his mother.

The home was turned over to the town by Hudson City Savings Bank at no cost after a unanimous vote by the town’s Legislative Council.

“Owning the house now gives the town control over what happens, and that was very important to us because of the tragedy,” Llodra said. “Those discussions will start in January.”

Llodra said that with the second anniversary of the shooting, in which Lanza killed himself as police approached, just 10 days away, requests by families of the victims that the house be demolished would be considered.

Sandy Hook Elementary School, where the massacre occurred, has already been razed.

The bank took over ownership of the home in September after Nancy Lanza’s other son and sole heir, Ryan Lanza, sold it earlier this year.