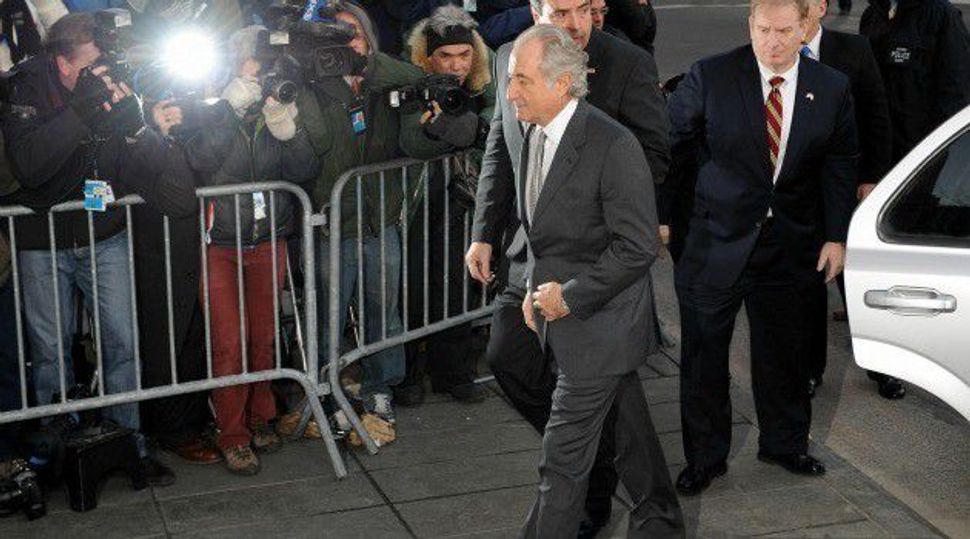 Bernard Madoff’s former back office director was sentenced to 10 years in prison on Monday for helping the convicted fraudster conceal his massive Ponzi scheme for decades.

Daniel Bonventre, 67, is the first of five former Madoff employees to be sentenced over the next week, nine months after their conviction by a Manhattan federal jury of securities fraud, conspiracy and other charges.

U.S. District Judge Laura Taylor Swain also ordered Bonventre to forfeit more than $155 billion, a symbolic sum for which he would and the other defendants who worked at Bernard L. Madoff Investment Securities LLC would be jointly responsible.

“Mr. Bonventre, you lived a prestigious and luxurious life,” Swain said at a hearing. “We now all know it was supported by a massive fraud.”

In the first criminal trial stemming from Madoff’s fraud, Bonventre was found guilty in March of all counts, as were former portfolio managers Annette Bongiorno and Joann Crupi and former computer programmers Jerome O’Hara and George Perez.

Madoff is serving a 150-year sentence after pleading guilty to running the unprecedented scheme, which cost investors more than an estimated $17 billion in principal losses.

Prosecutors accused the five aides of helping Madoff to hide his fraud from auditors, government regulators and the public through fake documents and bogus transactions.

The employees’ lawyers said Madoff fooled their clients into believing the investment advisory business at his firm was legitimate.

“I was used by the ultimate con man,” Bonventre told Swain on Monday.

But prosecutors called Bonventre one of the “core perpetrators of the massive fraud” and sought a sentence of more than 20 years in prison.

Bonventre’s lawyers asked for home confinement or at most a short prison sentence, saying he was essentially a victim of a psychopath with a talent for deception.

In a surprise move, he took the witness stand during the trial, testifying that he had simply followed orders.

Fifteen people have been convicted in connection with the fraud. Bongiorno and O’Hara are scheduled for sentencing on Tuesday.