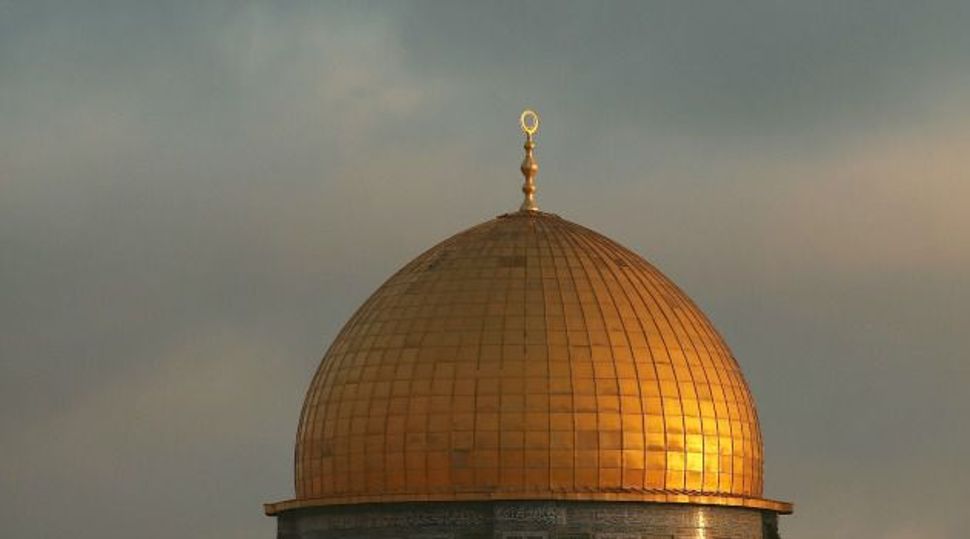 An American Christian extremist has been indicted in Israel on weapons charges and told investigators he had been weighing the possibility of attacking Muslim holy sites, the Israeli domestic security service Shin Bet said on Tuesday.

The man’s lawyer told reporters that the Shin Bet was exaggerating the security implications of the case, which coincides with high Arab-Jewish tensions in Jerusalem over access to a holy site where the al-Aqsa mosque now stands and biblical Jewish temples once stood.

The Shin Bet and the Justice Ministry identified the suspect as Adam Everett Livvix, 30, of Texas, and said he was wanted in the United States on drug charges.

Livvix, who was arrested on Nov. 19, was charged on Monday with conspiring with his roommate, an Israeli soldier, to steal 1.4 kilos (3 lb) of explosives from the military.

The Israeli authorities said an undercover police agent discovered the alleged plot and that ammunition and weapons material stolen from the army were found in Livvix’s possession.

A gag order on details of the case, being heard in a court in the central Israeli city of Netanya, was lifted on Tuesday.

“Under questioning, Livvix admitted … he had weighed various ideas about committing terrorist attacks at different venues and even gave preliminary thought to the possibility of attacking venues (of) Islamic holy places in Israel,” the Shin Bet said, without identifying them.

The Justice Ministry said the court has ordered Livvix to undergo a psychiatric examination prior to entering a plea.

Israeli authorities said Livvix is a Christian and that he arrived in the region in 2013, living first in the Palestinian cities of Hebron and Bethlehem in the occupied West Bank and then residing illegally in Israel.

Livvix’s lawyer could not be reached for further comment.