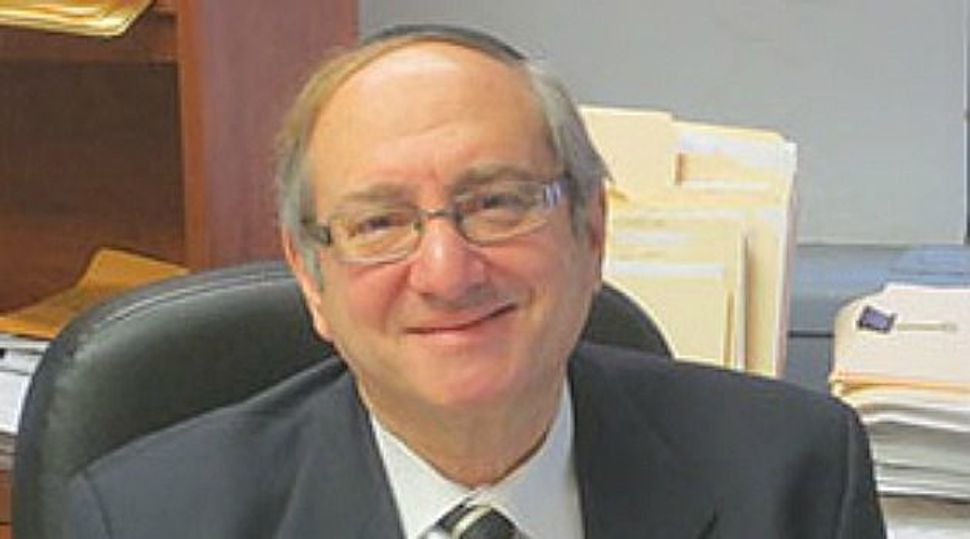 A top executive at the Metropolitan Council on Jewish Poverty has resigned in another blow to the anti-poverty group, the Forward has learned.

Melvin Zachter, the group’s Chief Financial Officer, stepped down in late November, according to multiple sources. Zachter, a former partner at the accounting form Loeb & Tropper, had been the Met Council’s CFO since 2012.

The Met Council is still reeling from the 2013 arrest of its then-executive director William Rapfogel in a decades-long scam to bilk $9 million from the charity. Rapfogel, his predecessor David Cohen, and Herb Friedman, a former Chief Financial Officer of the organization, all eventually pled guilty in the scheme. Rapfogel is currently serving time in state prison.

The Met Council declined to respond to multiple inquiries about Zachter’s departure, including questions about the date and reasons for his resignation. Zachter did not respond to messages left on his answering machine.

The Forward reported in August the Met Council CEO David Frankel, who was hired to replace Rapfogel just a year earlier, was planning to leave the organization. The Met Council told the Forward at the time that Frankel would step down as CEO as soon as a replacement was picked. That has not yet happened.

Under an agreement that New York State Attorney General Eric Schneiderman forged with Met Council in December 2013, three state and city agencies have extraordinary power to monitor the group’s activities. Those three agencies, state’s Division of Budget, the city’s Mayor’s Office of Contract Services, and the city’s Department of Investigations, are empowered to approve all hires of executive staff members and “consult” on transitions to a new CFO, among other powers.

Zachter, like Rapfogel, has roots on the Lower East Side. He served as treasurer of United Jewish Council of the Lower East Side, a powerful local institution with ties to both Rapfogel and Sheldon Silver, the speaker of the New York State Assembly. He has also served on the boards of Ohel Children’s Home and Family Services, the Rabbi Jacob Joseph School, Gouverneur Hospital, and others.