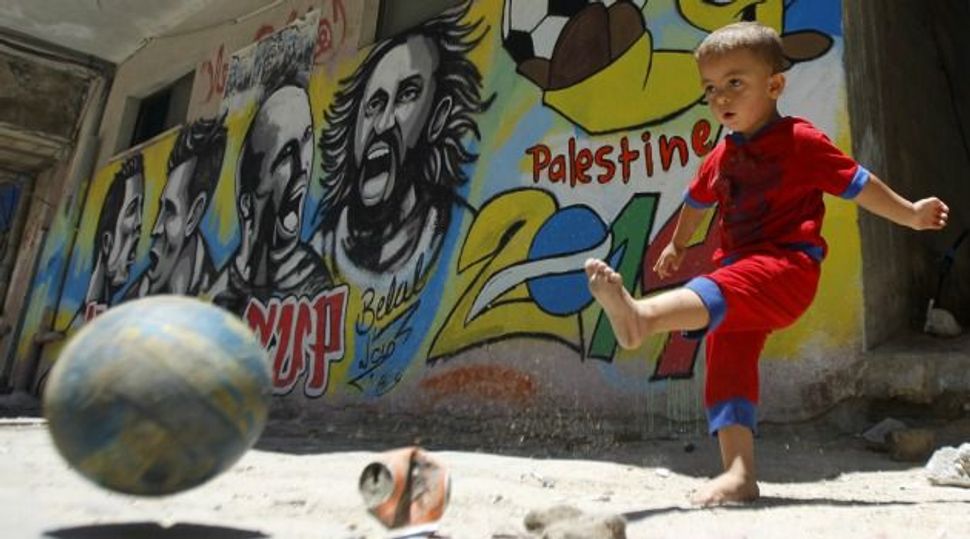 Portugal’s parliament passed a non-binding resolution calling on the government to recognize an independent Palestinian state.

The resolution passed overwhelmingly Friday by the Assembly of the Republic calls on the government to “recognize, in coordination with the European Union, the State of Palestine as an independent and sovereign state, in accordance with the principles of international law,” the Palestine News Network reported.

Nine members of the 230-member Parliament opposed the resolution.

“This significant vote constitutes a step in the right direction for peace. It is our hope that the Portuguese government and other governments will follow suit and officially recognize the independent Palestinian state on 1967 borders with Jerusalem as its capital and work to end the military occupation by holding Israel accountable with punitive measures for its flagrant violations of international law and Palestinian human rights” Ashrawi said Sunday in a statement, according to the Palestine News Network.