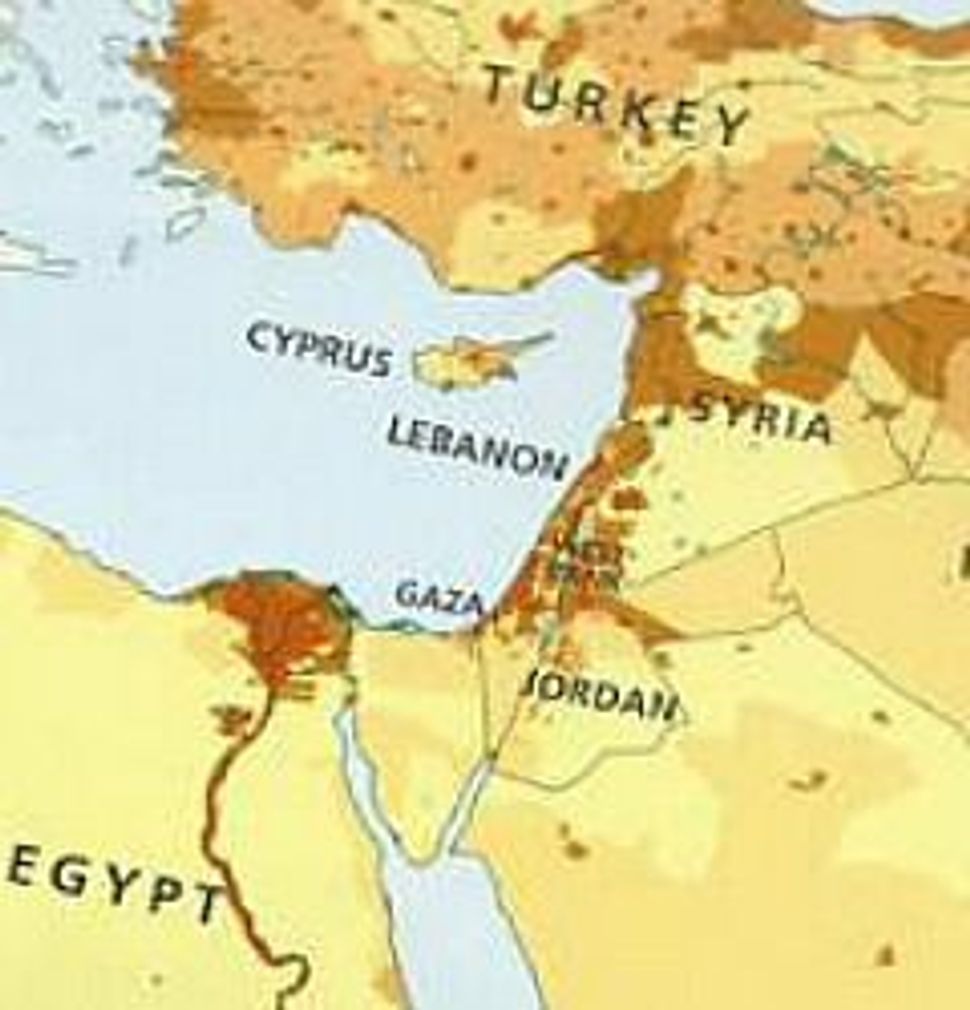 The HarperCollins publishing house has omitted Israel from maps in atlases that it sells to English-speaking schools in the Middle East. 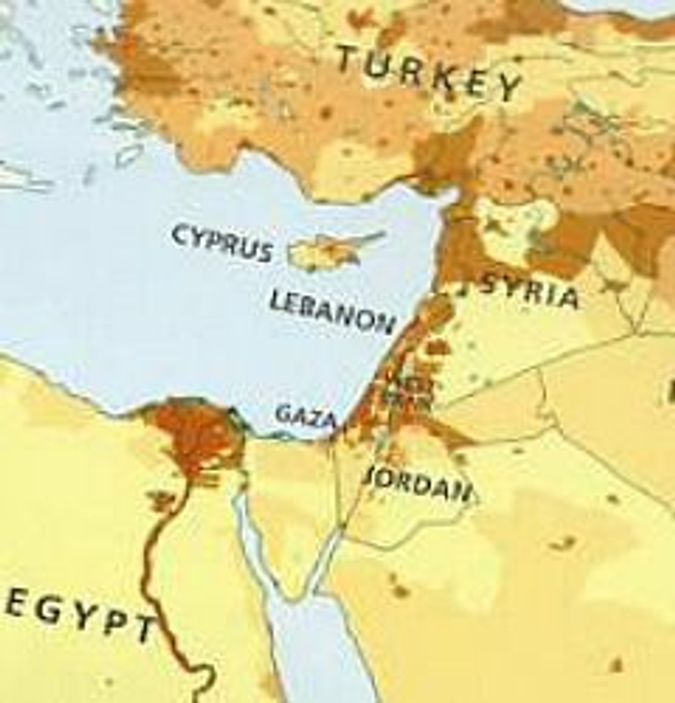 Collins Bartholomew, a map-publishing company that is a subsidiary of HarperCollins, told The Tablet, an international Catholic news weekly based in London, that including Israel in its the “Collins Primary Geography Atlas For The Middle East” would have been “unacceptable” to their customers in the Gulf and leaving Israel off the maps incorporated “local preferences.”

The atlas is billed by the company as being “developed specifically for schools in the Middle East,” according to its website. “The maps give in-depth coverage of the region and its issues,” it also states. While Israel is not demarcated on the maps, the West Bank is clearly labeled.

Bishop Declan Lang, chairman of the Bishops’ Conference of England and Wales Department of International Affairs, told The Tablet that the maps will harm peace efforts.

“The publication of this atlas will confirm Israel’s belief that there exists a hostility towards their country from parts of the Arab world. It will not help to build up a spirit of trust leading to peaceful co-existence,” he said.

Customs officials in one Gulf nation did not allow the school atlases into the country until the labeling of Israel had been crossed out by hand, according to The Tablet.