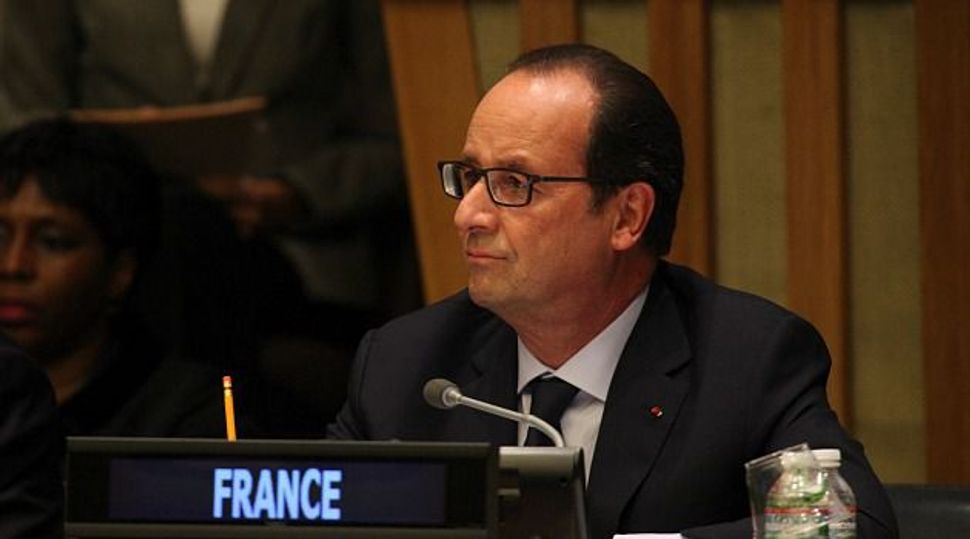 A Jordanian bid to pass the resolution failed this week to garner the necessary nine out of 15 votes that would have triggered a promised U.S. veto.

France was among the eight nations voting in favor; European nations in the past abstained from voting for Palestinian statehood.

Haaretz in its report said that Maisonnave told Shir-On that the French vote was aimed at keeping the Palestinians from joining the International Criminal Court, where they may seek war crimes charges against Israel.

The Palestinians joined the court on Wednesday, a day after the failed U.N. vote.