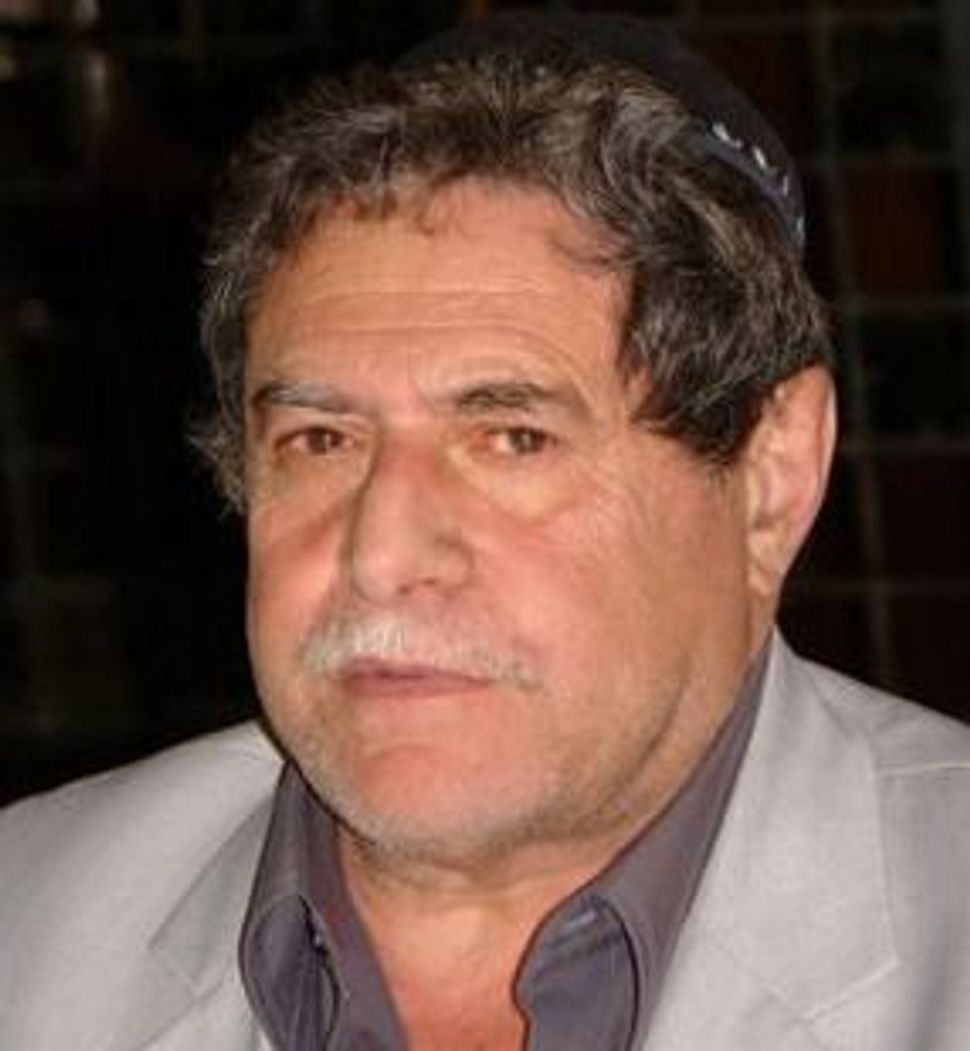 Sammy Ghozlan, founder of France’s National Bureau for Vigilance Against Anti-Semitism, announced he would immigrate to Israel, calling it “a message.” 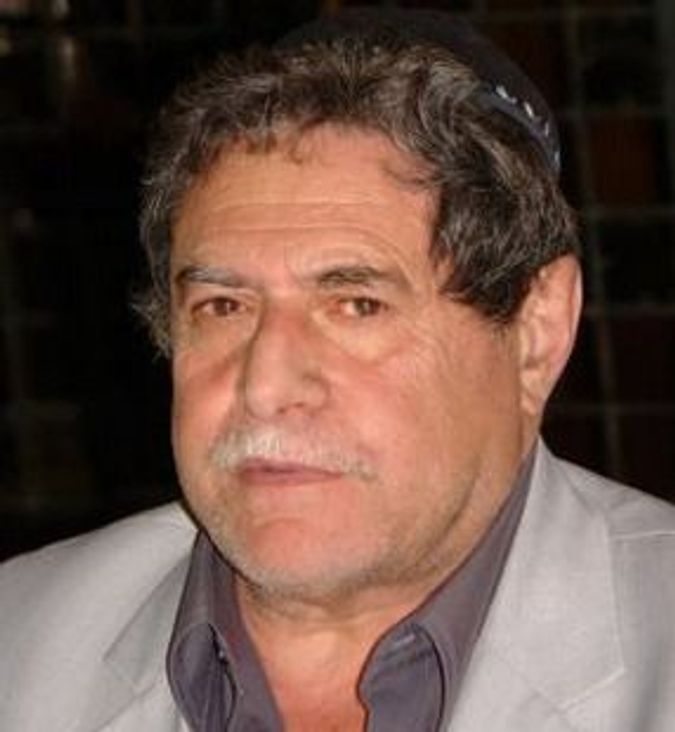 Ghozlan, a former police commissioner whose organization is one of France’s leading watchdog groups on anti-Semitism, announced his departure on Monday – shortly after the annual roundup of the Jewish Agency showed that 2014 was the first year ever that the most immigrants to Israel came from France.

“The departure, it’s a message,” Ghozlan said in an interview about his decision that was published Monday by the news site JSSnews.com. “Leaving is better than running away. We do not know how things will play out tomorrow.”

France’s growing anti-Semitism problem is believed to be driving the influx of over 7,000 newcomers to Israel from France last year, more than double the figure for 2013. Ghozlan has warned that while most of the hundreds of violent attacks recorded in 2014 were the work of Muslims, the French far-right also is adding to the problem with incitement and attempts to limit freedom of worship.

In an interview published on Jan. 2 with the French daily newspaper Le Figaro, Roger Cukierman, president of the CRIF umbrella of French Jewish organizations, said the emigration of Jews “represents a failure for France, where one population group suffers persecution because of its origins.”

In his interview, Ghozlan said that in addition to his growing discomfort in his native France because of anti-Semitism, he is also leaving because most of his children and grandchildren live in Israel, along with other relatives and former members of his community.

His organization, BNVCA, will continue working with French and Israeli staff, said Ghozlan, who added he intends to settle in Netanya.

His attitude to France changed last year, he said, when French Jews came under unprecedented attack by their countrymen over Israel’s actions against Hamas in Gaza. He cited violent and hateful protests in the Parisian suburb of Sarcelles in July.

“After the protests in Sarcelles and Paris, where they shouted ‘death to the Jews’ in the presence of public officials, I carry in me a lot of bitterness,” Ghozlan said.