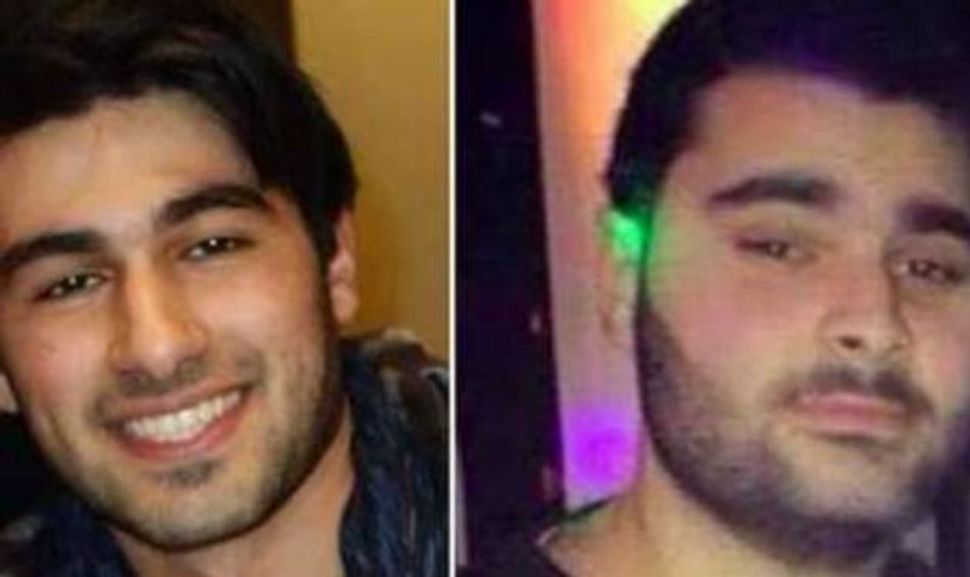 Israeli Prime Minister Benjamin Netanyahu acceded on Sunday to the request of the families of the victims of the terrorist attack at the Jewish supermarket in Paris and instructed all relevant government officials to assist in bringing them for burial in Israel.

The funerals are tentatively scheduled to take place on Tuesday, January 13, according to a statement released by Netanyahu’s press office. Netanyahu asked Minister Limor Livnat to coordinate the preparations. A meeting on the preparations will be held this evening at the Prime Minister’s Office.

The four victims of the attack may be buried on the Mount of Olives in Jerusalem, Israeli media reported Sunday.

Robert Ejnes, director of CRIF, the umbrella organization of French Jewish communities, confirmed to Ynet that the burials will take place in Israel on Tuesday. Ejnes is coordinating the transfer of the bodies to Israel.

The victims were identified over the weekend as Yoav Hattab, 22; Yohan Cohen, 22; Philippe Braham, 45; and François-Michel Saada, 55.