At Least 3.7 Million March in France To Honor Attack Victims 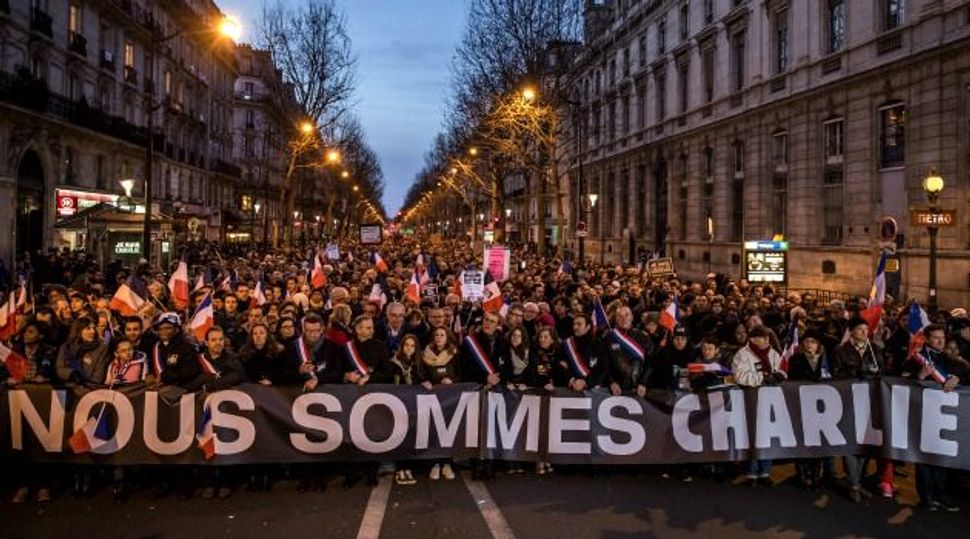 At least 3.7 million people demonstrated in France on Sunday to honor the victims of Islamist attacks last week, the Interior Ministry said.

A ministry spokesman said that 1.2 million to 1.6 million people had marched in Paris and about 2.5 million people in other cities around the country.

The ministry said it was the biggest popular demonstration ever registered in the country.

At Least 3.7 Million March in France To Honor Attack Victims