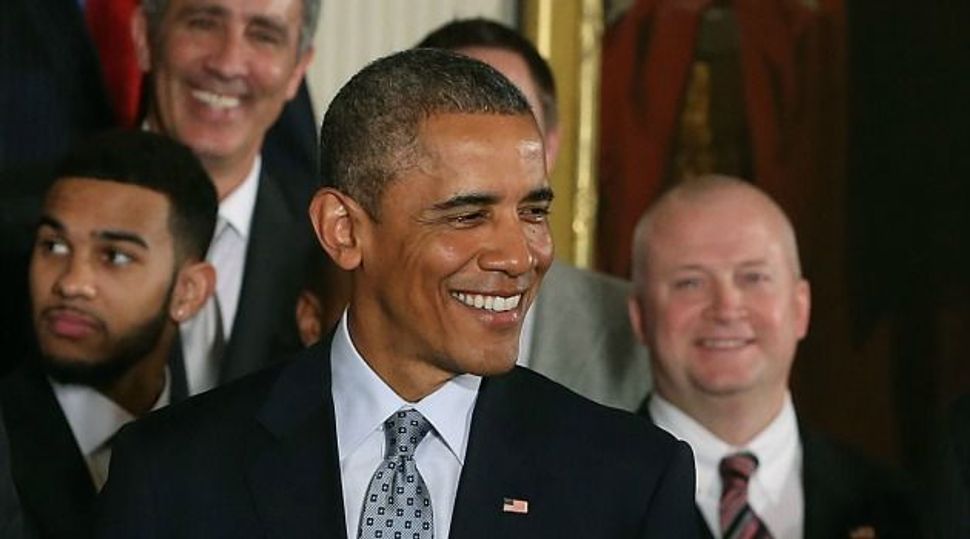 President Barack Obama spoke by phone on Monday with Israeli Prime Minister Benjamin Netanyahu about ongoing nuclear talks with Iran and about the Palestinian move to become a member of the International Criminal Court (ICC), the White House said.

“President Obama underscored that the United States does not believe Palestinian accession to the ICC is a constructive way forward,” the White House said, repeating the U.S. position that the Palestinian Authority is not a sovereign state and does not qualify to join the court.