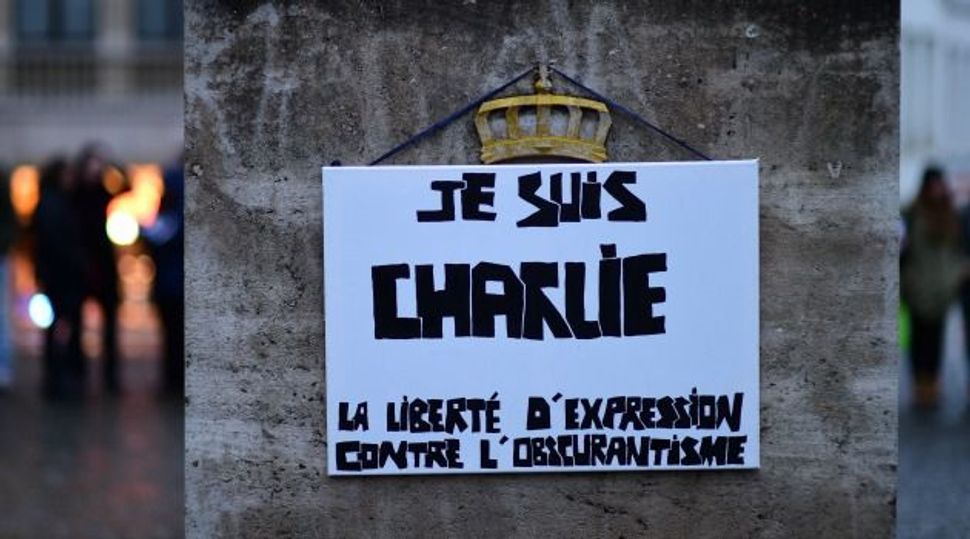 The European Jewish Congress called on Belgium and other European Union member states to beef up security around Jewish institutions.

EJC President Moshe Kantor issued the call Monday as security professionals from Jewish communities across Europe gathered in the Belgian capital to drill for a scenario in which a car bomb explodes outside a synagogue.

Kantor as part of his call also said a mechanism must be put in place to ensure uniform policies to prevent and fight anti-Semitic violence.

The drill, which was scheduled months ago, was held three days after an Islamist killed four people at a kosher supermarket in Paris as part of a series of attacks in the French capital that left 17 people dead.

According to Kantor, the Belgian government has not yet allocated the $4 million it pledged in June to provide for additional security around Jewish institutions. The pledge was made several weeks after a gunman killed four people at the Jewish Museum of Belgium in Brussels; the museum was not under permanent police protection.

Mehdi Nemmouche, a French national who is believed to have fought with jihadists in Syria, is on trial for the murders,which he has denied committing.

“When even after a terrorist attack, the Belgian government still does not keep its promises to fund and beef up security on communities, this is a scarlet letter and a major lacuna that needs to be addressed immediately,” Kantor said.

He said he would bring up the issue with Federica Mogherini, the EU’s foreign relations and security chief, later this week.

“We are demanding more resources, but also a uniform policy for combating and preventing anti-Semitic violence because the gaps that exist within the union are playing to the advantage of the assailants,” he said.

In a statement issued directly after the Jan. 9 attack on a kosher supermarket in France, Belgium’s umbrella group of Jewish French-speaking communities, CCOJB, urged the government to take “concrete steps” to enhance security.

The Jewish community of Denmark also has called on the government to increase security around its institutions, the Danish Broadcasting Corp. reported Tuesday.

“It should be evident to the justice ministry and the police that there is a need for better protection,” Dan Rosenberg Asmussen, the president of the Jewish Congregation in Copenhagen, told the Berlingske daily on Monday. “Therefore, we demand that the authorities review the situation.”