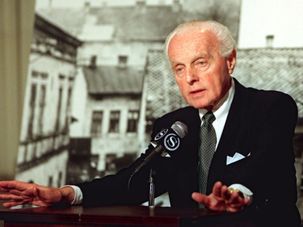 A statue unveiled in Budapest this week honors Rep. Tom Lantos, who was imprisoned in a forced labor camp during the Second World War. 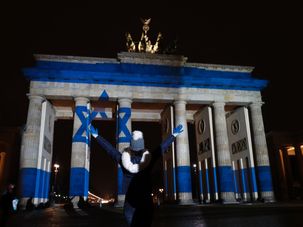 “Some of the positions [the AfD] espoused during the election campaign display alarming levels of intolerance not seen in Germany for many decades.” 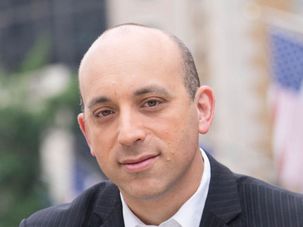 Facing a troubling surge in anti-Semitism in Europe, the Anti-Defamation League has entered a partnership with a powerful, and at the same time controversial, European Jewish organization. 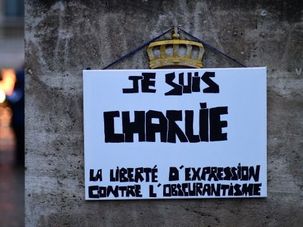 The European Jewish Congress called on Belgium and other European Union member states to beef up security around Jewish institutions.

The European Jewish Congress presented Greek Prime Minister Antonis Samaras with an award for his government’s support of a ban on the neo-Nazi Golden Dawn party.