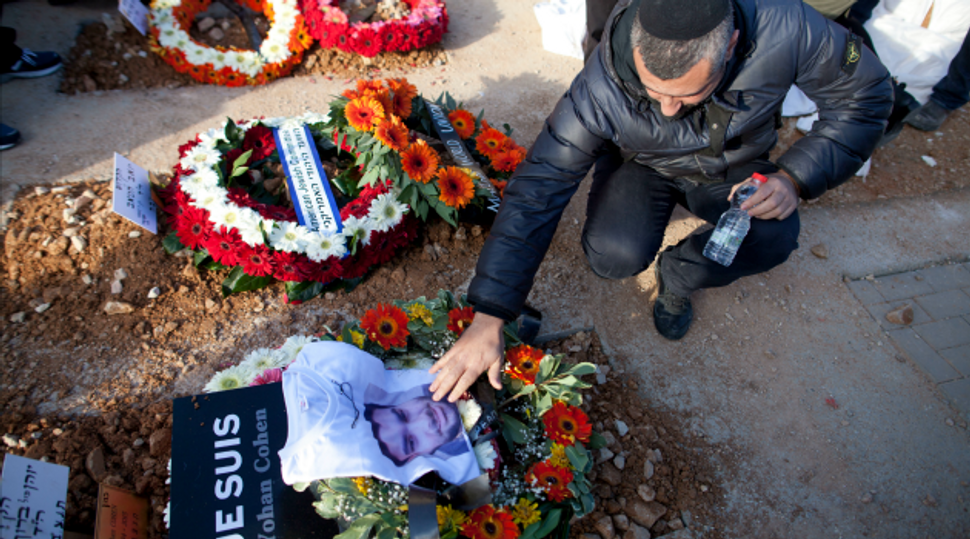 Israel’s Ministry of Religious Services will cover the costs of the burial and funeral for the Paris kosher supermarket victims.

The announcement late Tuesday night comes after reports that the families had been asked to pay some $10,000 to cover the costs of the burial plots, and another $3,000 to help absorb the funeral costs.

Israeli lawmaker Limor Livnat, the minister of culture and sport, who made the arrangements in conjunction with the families, told Religious Services Minister Naftali Bennett that charging for the services went against the commitments given to her by representatives of his ministry, Ynet reported.

Late Tuesday night, Bennett announced that his ministry would cover the costs.

Thousands attended the funeral for the four men Tuesday at the Har HaMenuchot cemetery in Givat Shaul, Jerusalem’s largest burial ground. The funeral also was nationally televised, and both the president and prime minister of Israel spoke to the mourners.

The charges were levied by the Chevra Kadisha, part of the Religious Services Ministry, after the families refused to bury the men in multi-story tombs, which would have been free, Ynet reported.The families initially had been offered burials in the historic Mount of Olives cemetery but declined because of security considerations, Ynet reported.