Slap ‘JeSuisCharlie’ Tag on Beer? Not So Fast! 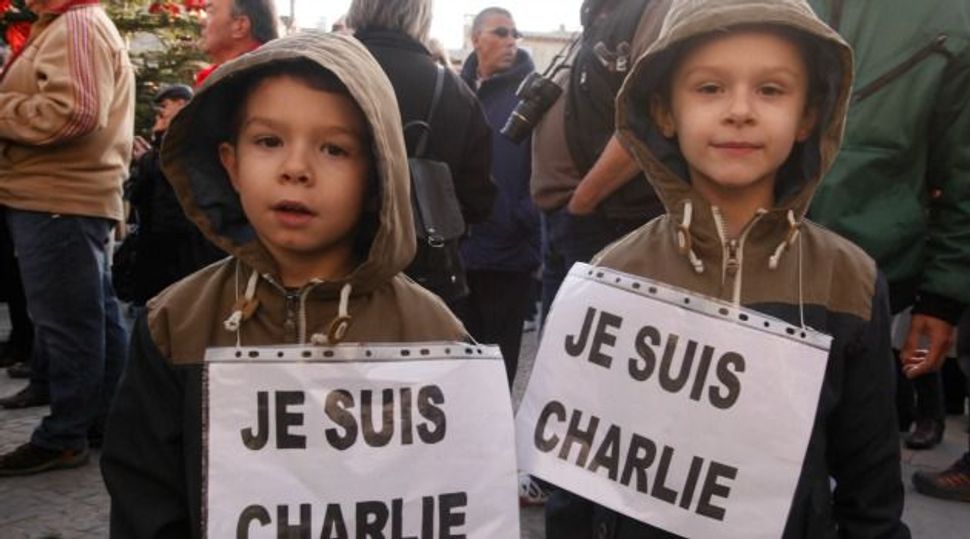 European authorities have rejected scores of attempts to secure a trademark on the phrase “Je suis Charlie” which became a worldwide slogan after last week’s attack on French satirical newspaper Charlie Hebdo.

A spokeswoman for the French office for intellectual property INPI said on Wednesday more than 100 attempts to get a trademark on the phrase had been thrown out. BIOP, its peer for Belgium, Luxembourg and the Netherlands, said it would have formally rejected a similar request had an individual in Belgium not already withdrawn it.

Islamist gunmen killed 17 people in Paris last week, including 12 in an attack on the offices of Charlie Hebdo, prompting world leaders to join millions of people on French streets in a rally for solidarity with the message “Je suis Charlie” (I am Charlie).

Yanik Uytterhaegen, who gave a suburban address near Brussels in his application to get a trademark, wanted rights to the phrase across Benelux to cover a wide range of products including clothing, toys, soap, advertising, telecoms services and beer.

Uytterhaegen could not be reached by telephone for comment.

Trademark experts said attempts to claim the phrase exclusively failed to meet appropriate criteria and contravened European rules that prevent trademarks that are “contrary to public policy or to accepted principles of morality.”

“Trademark law is not about granting unfair monopolies over brands and phrases – but rather about protecting the consumer and allowing those with a legitimate claim to a brand to make the most of their own hard work,” said Chris McLeod, president of the UK Institute of Trademark Attorneys.

He added that no trademark authority was ever likely to rule that ‘Je suis Charlie’ belonged to anyone other than the popular movement that created it – or the Charlie Hebdo staff themselves.

Slap ‘JeSuisCharlie’ Tag on Beer? Not So Fast!