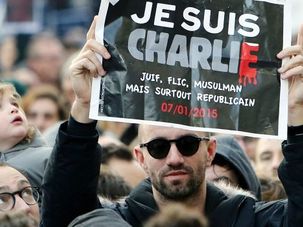 As he marched through Paris with some 1.5 million people, Philippe Schmidt felt he was experiencing a “beautiful moment of unity.” 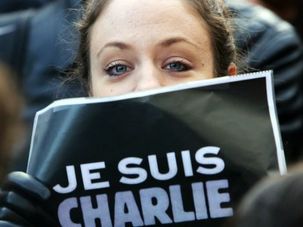 How Charlie Hebdo Attack Represents a Genuine Clash Between Civilizations

Some don’t like to hear that the Charlie Hebdo terror attack represents a genuine clash between civilizations. But J.J. Goldberg explains why that’s the only way to understand it. 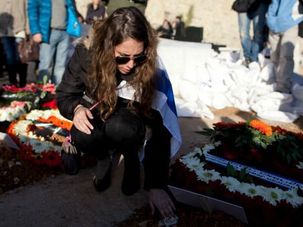 Behind the tears and somber speeches, the funeral for 4 French terror attack victims was marked by threats, demands for huge payments and even last-minute switches in the burial site. 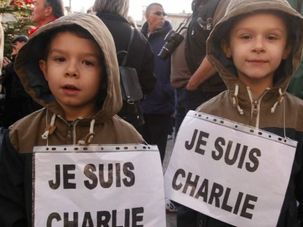 Slap 'JeSuisCharlie' Tag on Beer? Not So Fast!

European authorities have rejected scores of attempts to secure a trademark on the phrase “Je suis Charlie” which became a worldwide slogan after last week’s attack on French satirical newspaper Charlie Hebdo. 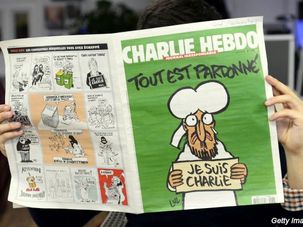 Muslim clerics in the Middle East who have denounced last week’s attack on Charlie Hebdo criticized the French satirical weekly on Wednesday for publishing new cartoons depicting Islam’s Prophet Mohammad in its first issue after the killings. 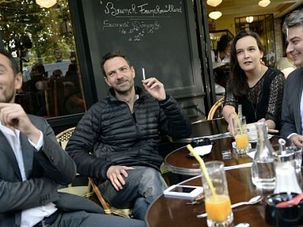 As more and more French Jews nervously consider moving to Israel to escape rising anti-Semitism, many worry the Jewish state may not be as much of a promised land as they would hope. 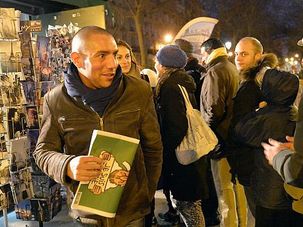 Charlie Hebdo's New 'All Is Forgiven' Issue Sells Out in Seconds

The first edition of Charlie Hebdo published after last week’s deadly attack by Islamist gunmen sold out within minutes at newspaper kiosks around France on Wednesday, with readers queuing up for copies to support the satirical weekly. 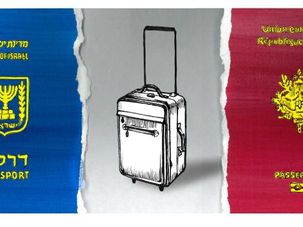 EDITORIAL: After the Paris terror attacks, Benjamin Netanyahu urged French Jews to come to Israel. But should we really encourage more Jews to flee? 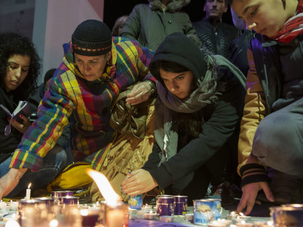 Who Are Israel's French Immigrants — and Why Did They Come?

French immigrants in Israel say they feel more comfortable in the Jewish state — and some boast of better economic opportunity. But many say rising anti-Semitism drove them to leave. 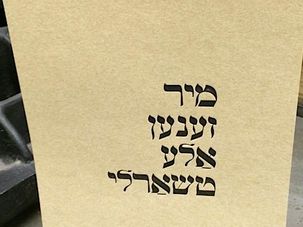 I Am Not Charlie — and Neither Are You

Dan Friedman explains that we should not let our symbols of solidarity and support convince us that we know what’s best for France and her Jews.